Home
Stocks
The Tell: This influential economist says governments will need to prime the pump even after the pandemic passes
Prev Article Next Article
This post was originally published on this site 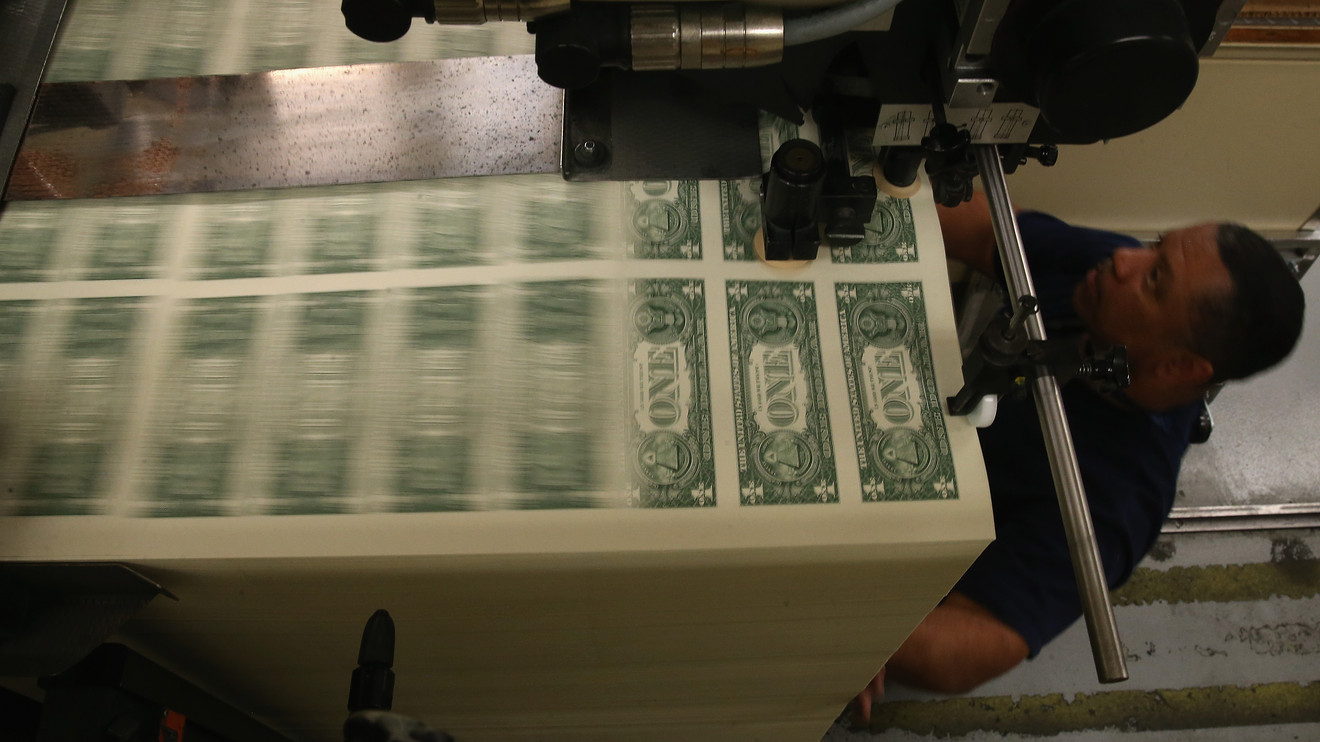 Governments shouldn’t rest on their laurels once the COVID-19 pandemic is brought under control, says Richard Koo, chief economist at the Nomura Research Institute

Koo argues policymakers will need to roll out additional fiscal stimulus measures to bolster the recovery, in order to make up for the expected cutback in spending from households and businesses.

“Governments will still have to borrow and spend money to keep the economy going,” said Koo, an influential economist who helped advance the understanding of why the recovery from the 2007-2009 Great Recession was so anemic in areas like the eurozone.

In an interview with MarketWatch, he shared his thoughts on how the global economy’s recovery was likely to shape up.

In what Koo calls a “balance sheet recession,” devastated households and corporations tighten spending to rebuild their finances after having levered up in the run-up to the recession. As a result, monetary stimulus can become ineffective as the private-sector is reluctant to borrow money, ensuring the funds pumped into the financial system goes no further than the banks.

Without an outlet into the real economy, this surplus of savings is ploughed into markets, driving yields for government bonds lower and lower.

See: ‘This is the most important question’ for macro investors, and the answer could point to negative bond yields in U.S., says analyst

These troubling dynamics were seen during the bursting of Japan’s financial bubble in 1991, which at the height of its excesses saw the Imperial Palace gardens of Tokyo fetch a higher value than all the real estate in California.

It then becomes incumbent on policymakers to ramp up fiscal stimulus, Koo argued. Despite the preconception that much of the post-90s period represented years of economic stagnation, Koo said, the Japanese government should have been applauded for spending enough to prevent the economy from falling below pre-bubble levels.

Koo sees the current pandemic-driven recession as having the opposite issue — too little cash to go around — and one which also requires increased government spending albeit through a different set of policies.

In March and April, corporations like Boeing Inc. were burning through their reserves while tapping bank credit lines in a bid to hoard cash in anticipation that much of it would be run down throughout the coronavirus crisis. And the new army of unemployed may need to dip into their retirement accounts to pay for daily living expenses.

Washington made the right decision to make direct payments to workers in the form of stimulus checks and extended jobless benefits, said Koo,

But continued worries around a second wave or third wave of the coronavirus, even if the pandemic is resolved, could prompt trauma-stricken businesses to cut back on their debts and maintain larger cash buffers as insurance, while forestalling on plans to invest in their own operations.

“This is my guess. All these people who suffered by not having enough savings will say to themselves, ‘I will never be comfortable with that situation again,’” said Koo. “I’m sure companies will be replenishing their savings to levels greater than five months ago.”

In that scenario, a pandemic-driven recession would give way to Koo’s balance sheet recession.

“The causes will be different from the [2008 crisis], but the macroeconomic effect will be the same. Inflation is not going to be a big problem and the recovery will be slower,” said Koo.

Policymakers aren’t helpless, though. Governments could aid the recovery by initiating public infrastructure projects and offering additional incentives to get corporations to jump-start new investment, such as allowing them to write off expenses.