Home
Stocks
The Tell: Here’s a hedge fund strategy that just might work for you
Prev Article Next Article 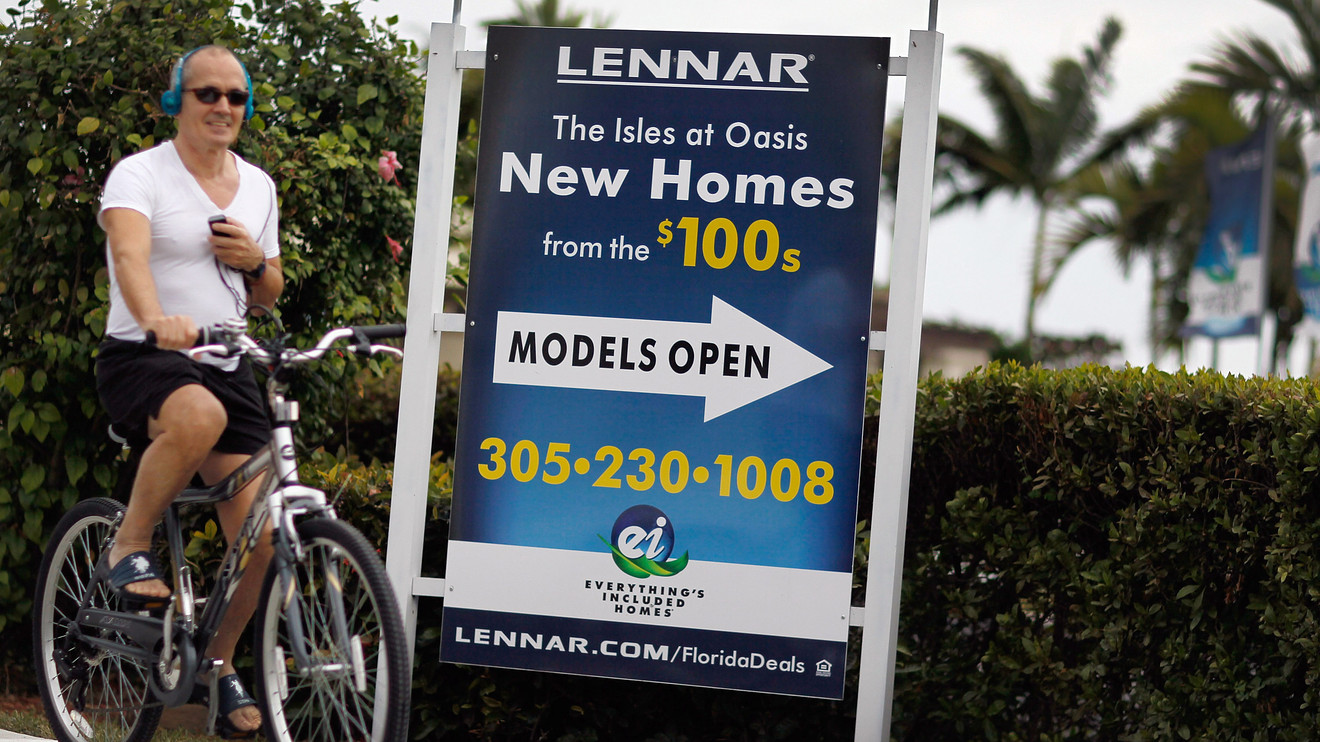 There are lots of analyses out there about what hedge funds are buying, but strategists at Jefferies Equity Research on Friday published a slightly different spin on that theme. The success of this particular investing trend, they argue, suggests not just that hedge funds are “getting it right,” but that stock-picking may be back in favor.

Steven DeSanctis and Eric Lockenvitz broke out the stocks that hedge funds had swapped from long positions to short — that is, those they think are likely to increase in value versus those that are likely to decline — and vice versa.

It’s not just an academic exercise: “The stocks that hedge funds were short but moved to a long position over the month have posted the best gain in June at 6.7%, and these names are now up 66% from the low,” the Jefferies team wrote (those calculations are as of June 24.) “Stocks that moved from long to short are actually down 2.6% and lagging off of the bottom after being one of the leaders.”

The performance data suggests something intriguing: could hedge funds be making the correct calls, finally, after years of underperformance?

“There will be many Haves and Have Nots across the market and hedge funds and long only investors will be able to separate wheat from chaff,” DeSanctis and Lockenvitz write.

It’s worth noting that many market observers don’t agree. Famed investing guru Burton Malkiel told MarketWatch earlier this week that “more and more active managers are beaten by the index. Every year it’s about two-thirds to 70% of active managers get beaten. Those that win in one year aren’t the same ones that win the next year. There is no evidence that some years are going to be active years. There’s no evidence whatsoever that because of COVID-19 it’s time for active management.”

If, however, you’d like to try, the two lists of hedge fund holdings, long to short and short to long, are below.

Related:Expect ‘violently flat’ markets, but be ready to buy the dip, analyst says