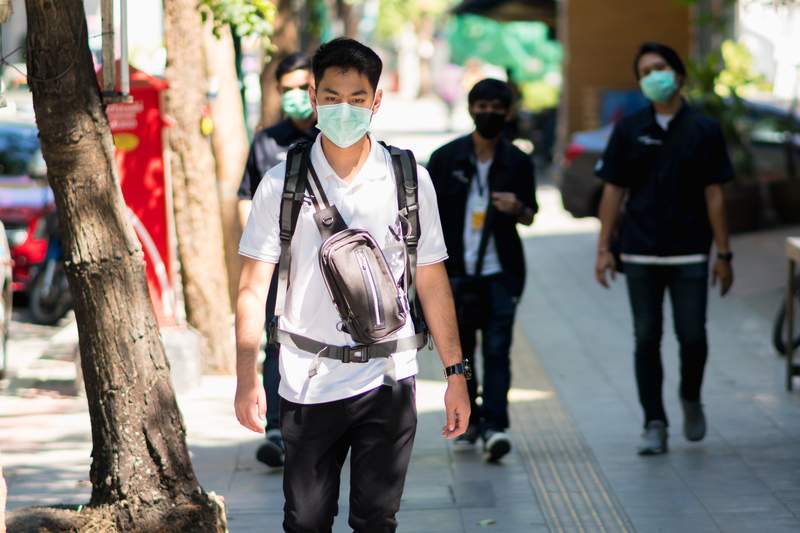 Investing.com — San Francisco is delaying reopenings that were scheduled for Monday as Covid-19 cases rise rapidly throughout California. The news came hours after officials in Florida and Texas also pumped the brakes on reopening efforts in those states.

The Dow Jones Industrial Average sank more than 765 points, and closed down 730 points, to 25,015, as cities and states took action to rein in the spread of the coronavirus as infections hit an all-time high Thursday of 40,000, according to Johns Hopkins University. People under 40 are accounting for an increasing number of cases, which is why officials are focusing on gathering places like bars and restaurants.

San Francisco Mayor London Breed said the businesses scheduled to reopen Monday will not be opening on that day. And separately, California Governor Gavin Newsom recommended that Imperial County, near the Mexican border, reinstate its stay-at-home order.

Florida, which attributed the new cases to young adults gathering at drinking establishments over the past month, confirmed almost 9,000 new cases of Covid-19 infections on Thursday, compared to the previous record a day earlier of 5,500. The Florida Department of Business and Professional Regulation said on Twitter that drinking alcohol at bars has been suspended statewide.

And in Texas, Governor Greg Abbott ordered bars closed as of Friday. “The targeted, measured directives in the executive order are based on links between certain types of businesses and services and the recent rise in positive cases throughout the state,” according to a statement. Hospitalizations have soared in the state.

“We want this to be as limited in duration as possible. However, we can only slow the spread if everyone in Texas does their part,” Abbott said in a statement. “I know that our collective action can lead to a reduction in the spread of COVID-19 because we have done it before, and we will do it again.”

Texas said bars and similar establishments could stay open for delivery and take-out, including alcoholic beverages, and restaurants can have dine-in service but not over 50% capacity. The state also closed rafting and tubing businesses and said outdoor gatherings of 100 or more people must be approved by local governments, with some exceptions.