Home
Stocks
BMW to cut 6,000 jobs and slam brakes on Mercedes self-driving alliance amid Covid-19 impact
Prev Article Next Article
This post was originally published on this site 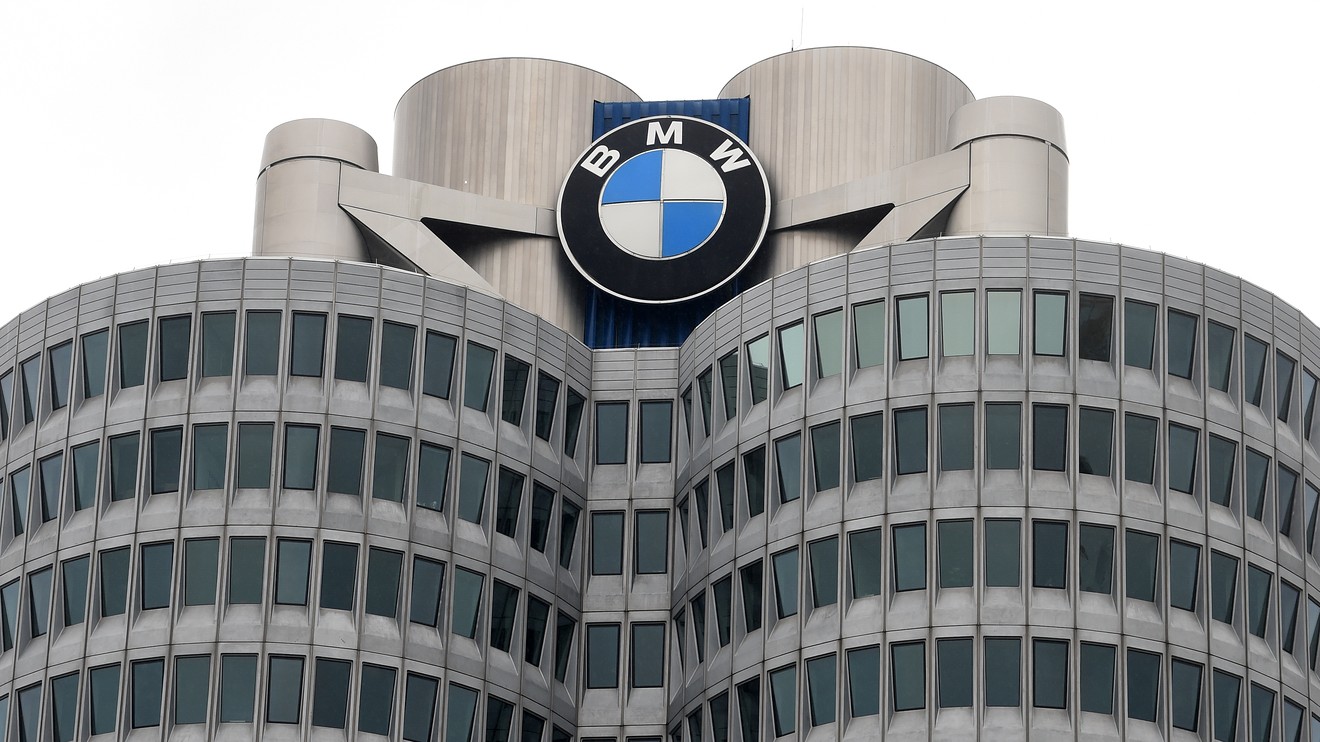 German automaker BMW BMW, -0.31% revealed plans to cut 6,000 jobs on Friday as it grapples with the impact of the coronavirus pandemic.

The car manufacturer said it had reached an agreement with the German Works Council, which reportedly involves a mix of redundancies, early retirement and opting not to renew temporary contracts or refill vacancies. The car manufacturer has also put on hold its automated driving alliance with Daimler’s DAI, -0.44% Mercedes-Benz.

Car sales have plunged in recent months and the industry’s major players have halted production as a result of the Covid-19 crisis. New car sales in Germany fell 50% in May compared with the previous year, with Volkswagen, BMW and Daimler sales all halving. Sales in the European Union dropped 52%, compared with a 78.3% drop in April.

BMW, which employs 126,000 people globally, has made use of a short-time working hours scheme in which the German government partially pays wages for lost hours. The car manufacturer said in May that more than 30,000 employees were working short-time hours.

However, the company said on Friday it needed to take further action in the face of the coronavirus pandemic and its fallout. A BMW spokesman confirmed that 6,000 jobs would be cut, adding that virtually all of those would be in Germany.

“Having applied existing flexibility instruments, such as reducing working time and leave account balances, as well as short-time working, further steps are needed to make the BMW Group more resilient to external influences and market fluctuations,” it said in a statement.

In May, CEO Oliver Zipse warned demand in Europe and the U.S. would be “very slow” to recover despite reporting a rebound in China. He told investors that the recovery in China was of limited use as a blueprint for the recovery in other countries, adding that the forecast was 2020 “looks bleak” and 2021 remains “extremely uncertain.”

BMW and Mercedes-Benz’s partnership, to cooperate on the development of self-driving technology, was announced last year but has now been put on hold. BMW said that the timing was “not right” given the current business and economic conditions and the expense involved in creating a shared technology platform.

“Following extensive review, the two companies have arrived at a mutual and amicable agreement to concentrate on existing development paths – which may also include working with current or new partners,” they said on Friday.