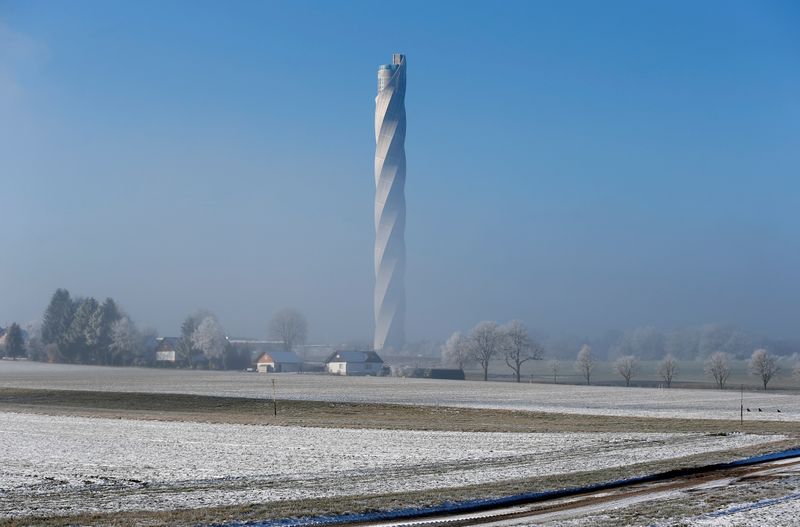 A successful deal would help cement one of the biggest leveraged buyouts by private equity firms of the past decade. The deal is expected to close in July, the sources said.

With bond markets recovering fast from the COVID-19 hit thanks to unprecedented central bank support, a deal involving bonds and loans could be launched as early as next week, one of the sources said.

Credit Suisse (S:CSGN), Goldman Sachs (N:GS) and UBS (S:UBSG) are leading the process and have been sounding out investors in recent weeks, another source said.

Private equity firms often fund part or all of major acquisitions by getting the target company to raise debt that then sits on its balance sheet once the deal has gone through.

Leverage buyouts have been criticised for loading companies up with debt though private equity firms say the strategy often allows companies both to expand and improve profit margins.

The spread of the new coronavirus wreaked havoc on global markets and hit the risky European junk bond market badly.

But the European Central Bank’s massive bond-buying programme and the U.S. Federal Reserve’s decision to include corporate bonds in its purchases has since helped calm nerves.

While neither of the central banks buys junk-rated corporate debt, bankers say the spillover effect from compressed yields for mainstream bonds has encouraged investors to dip back into Europe’s high-yield market in a quest for higher returns.

Bankers say debt issued by Thyssenkrupp’s elevator business is likely to be rated junk, just as its parent company is now.

“There is great appetite among investors for bonds from solid companies relatively unaffected by COVID offering a yield of around 6% to 7%,” the second source said.

The source said no decision had been made on what yield debt issued by Thyssenkrupp’s elevator division might offer.

“It’s a sizeable transaction that would announce that the high-yield market is back up and running,” he said.

The bonds the elevator division is looking to issue will be a mixture of maturities, a third source said, pointing to the approach used by Blackstone (N:BX) when it bought Refinitiv.

In October 2018, Refinitiv launched a landmark $13.5 billion debt package to finance its purchase by Blackstone that included several loan and bond tranches in both U.S. dollars and euros.

German conglomerate Thyssenkrupp is selling off its elevator division, which is the fourth biggest worldwide, to help pay to restructure its sprawling empire of companies and cut its debt.