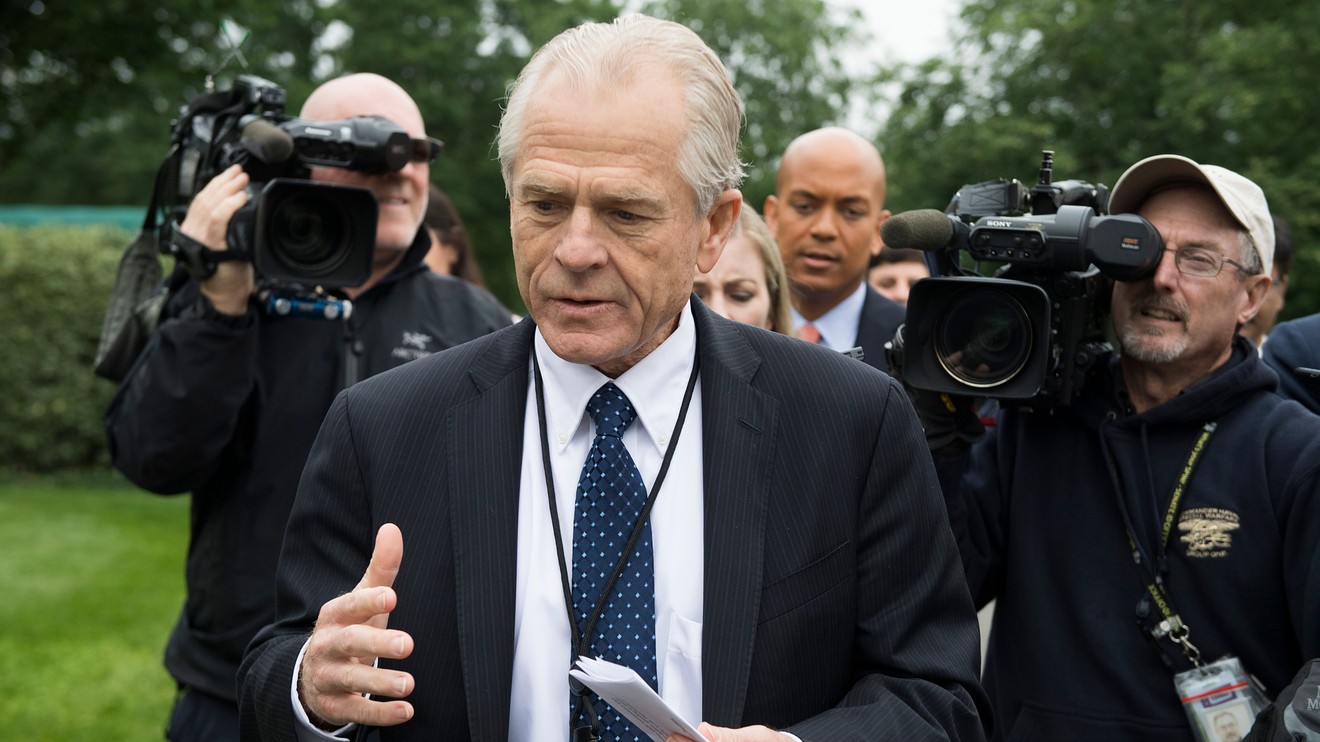 Bolton’s controversial book, “The Room Where It Happened: A White House Memoir,” was originally scheduled to be released back in March, but after getting its release date delayed twice, it is now set to be released next week by publisher Simon & Schuster.

The book covers an array of topics, including “chaos in the White House, sure, but also assessments of major players, the president’s inconsistent, scattershot decision-making process, and his dealings with allies and enemies alike, from China, Russia, Ukraine, North Korea, Iran, the United Kingdom, France, and Germany,” according to a preview from Simon & Schuster.

Navarro is just one of several White House officials and GOP lawmakers who have dismissed the damning allegations that keep popping up in excerpts from the book. President Trump called Bolton a “liar” and the DOJ is suing to try and block its release of the memoir.