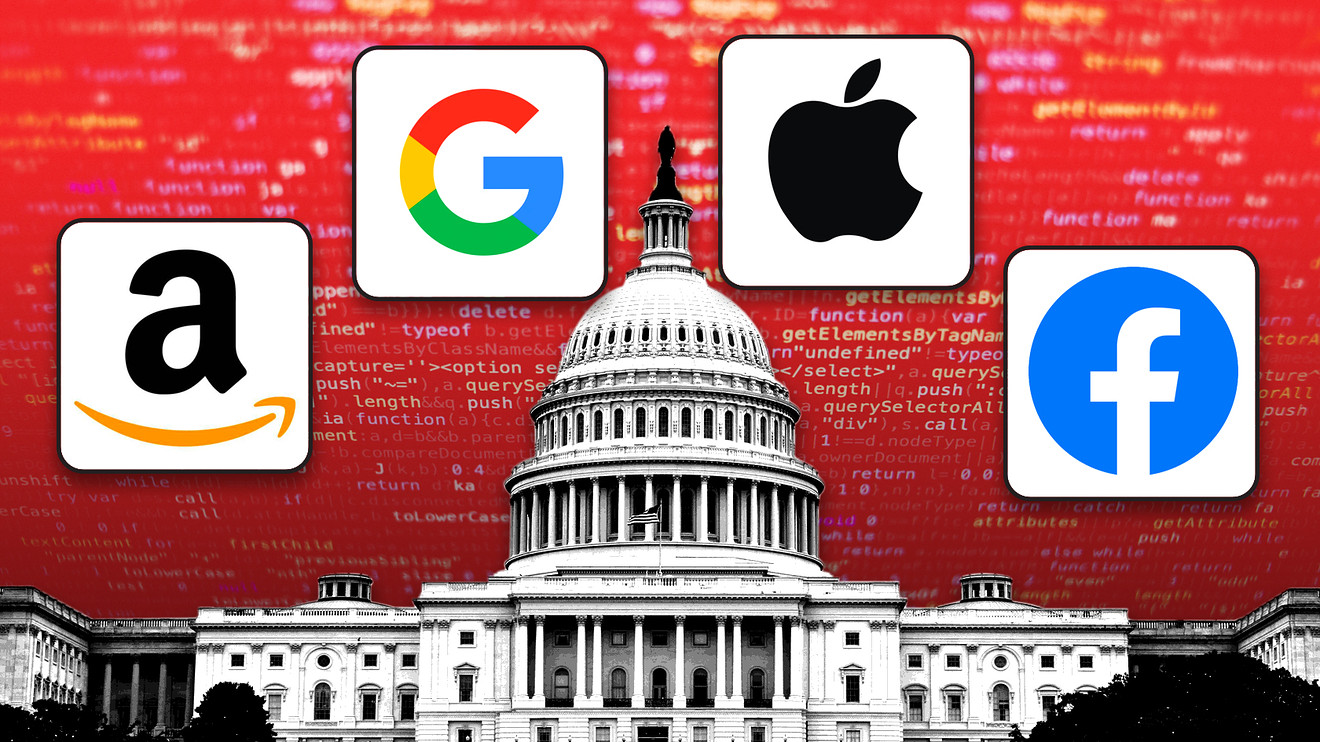 In the wake of news that Amazon.com Inc.’s AMZN, +0.95% Jeff Bezos is willing to testify before the House Judiciary Committee, which is conducting an antitrust investigation aimed at Big Tech, multiple published reports say Facebook Inc.’s FB, -0.80% Mark Zuckerberg and Google parent Alphabet Inc.’s GOOG, -0.15% GOOGL, -0.23% Sundar Pichai also are agreeing to appear before the panel, but Apple Inc.’s Tim Cook so far has not made a similar commitment.

Bezos, Zuckerberg and Pichai each have agreed to testify as long as the other tech CEOs take part as well, and making their appearances contingent on the other companies could provide them with a way to back out, said a Politico report.

Apple AAPL, +0.56% told the committee, that it would send a senior executive but it didn’t clearly commit to having Cook appear, said a Washington Post report.

Large technology companies have been skirmishing with U.S. antitrust regulators for some time amid escalating investigations, but investors largely haven’t blinked. Some analysts have said the “existence of so many disparate critiques” in Washington against Silicon Valley “complicates making progress on any one issue.”