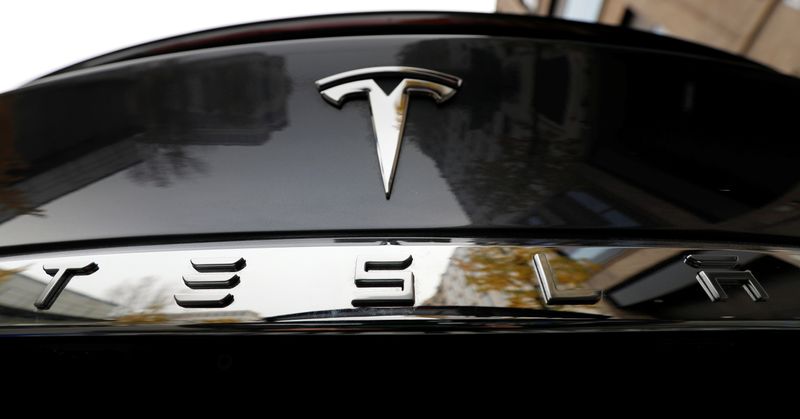 The firm expressed concerns over Denholm’s leadership, citing consecutive years of high compensation for directors, without a reasonable rationale, and a steep rise in share pledging by certain Tesla directors and executives, during her time.

Denholm, a company director for nearly six years, has been the chairwoman since November 2018. She is also a member of Tesla’s audit and compensation committee.

“The significant number of pledged shares raises concerns regarding the audit committee’s ability to effectively oversee risk at the company,” ISS said.

It said the aggregate number of pledged Tesla shares increased by 35.6%, or about 4.9 million shares, over the last year and represented 10.43% of outstanding shares with a value of about $7.9 billion.

“The percentage of outstanding shares that is pledged raise significant concerns, which are exacerbated by the high degree of volatility in Tesla’s share price,” ISS said.