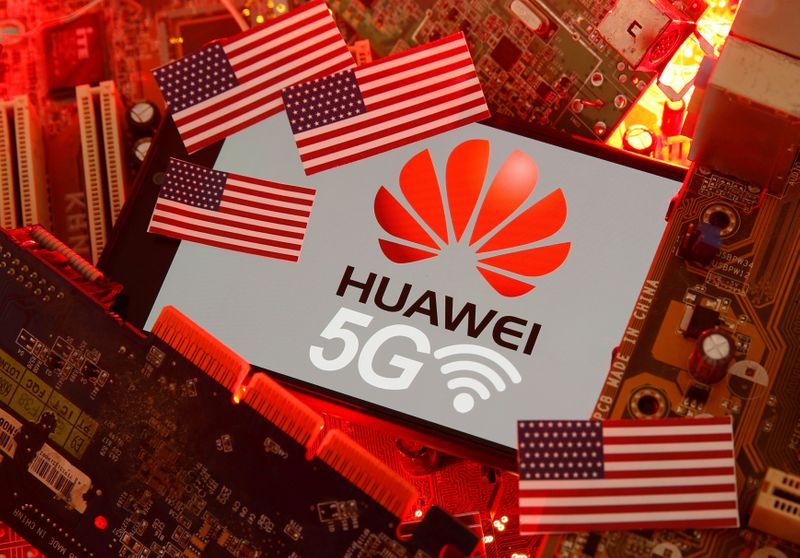 (Reuters) – The United States will amend its prohibitions on U.S. companies doing business with China’s Huawei [HWT.UL] to allow them to work together in standards setting for next-generation 5G networks, according to people familiar with the matter.

The U.S. Commerce Department and other agencies signed off on the rule change, and it is awaiting publication in the Federal Register, the people said.

The Commerce Department did not immediately respond to requests for comment. A Huawei spokeswoman, Michelle Zhou, had no immediate comment.

The amendment comes a little more than a year after the United Stages placed Huawei on the Commerce Department’s so-called “entity list,” thereby restricting sales of U.S. goods and technology to the company. The U.S. government cited national security concerns in taking the action.

Industry officials say the rule change should not be viewed as a sign of weakening U.S. resolve against Huawei, the world’s largest telecommunications equipment maker. They say the Huawei entity listing backfired in standards settings, where companies develop specifications to allow equipment from different companies to function together.

With U.S. companies uncertain what technology or information they could share after the listing, engineers from some U.S. technology firms stopped engaging, giving Huawei a stronger voice in some standards bodies.

The amendment “will be a significant help to U.S. companies maintaining leadership in international standards groups without affecting the government’s objectives regarding Huawei,” said Washington trade lawyer Kevin Wolf.

Reuters exclusively reported last month that the amendment had been drafted and was awaiting approval.