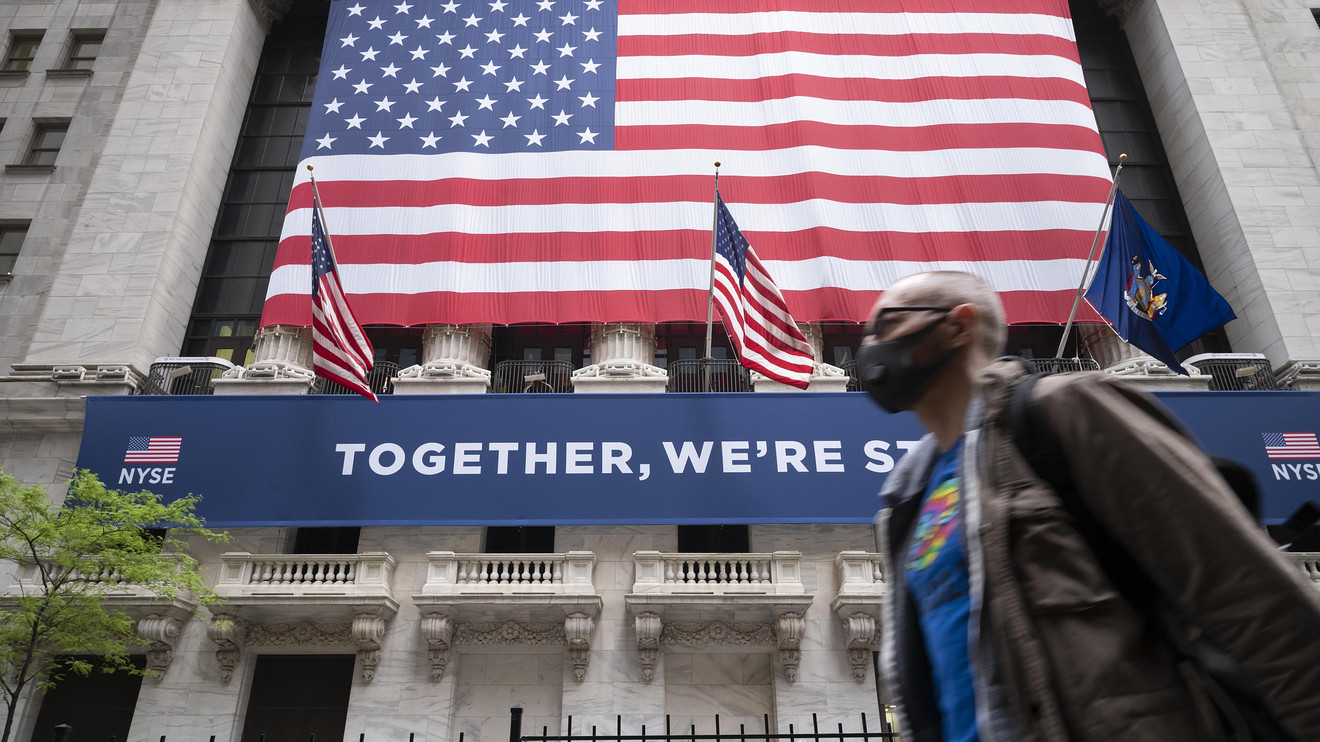 U.S. stock-index futures rose sharply Friday morning, as Wall Street aimed to finish a roller-coaster week on a better note following one of the worst selloffs for the market since mid-March when the COVID-19 pandemic was worst.

How are benchmarks faring?

All three indexes saw their sharpest one-day drops since March 16. The S&P 500 and the Dow finished at their lowest levels since May 26, while the Nasdaq ended at its lowest since May 29, according to Dow Jones Market Data.

Investors are assessing the state of the stock-market’s 10 week rally, a day after equity indexes registered a bruising decline prompted by fears of a resurgence in the coronavirus pandemic and a bleak economic outlook from the head of the Federal Reserve.

Indeed, the International Monetary Fund’s Gita Gopinath said that the global economy is recovering more slowly than expected and faces “significant scarring”, Bloomberg News reported. In a video released Friday but recorded June 4, Gopinath said the IMF will release updated growth projections on June 24 that will likely be worse than April projections for a global contraction of 3%, if the disease lingers.

Fears of an emerging second wave of epidemic in the U.S. persist, with Reuters reporting that half a dozen states, including Texas and Arizona, are facing rising infections of COVID-19. Arizona, Utah and New Mexico all posted rises in new cases of 40% or higher, while Florida, Arkansas, South Carolina and North Carolina saw cases rise by more than 30% for the week ended June 7, on a rolling seven-day basis, according to Reuters.

Some analysts characterize the prospective rebound Friday from Thursday’s slump as unlikely to be sustainable.

Naeem Aslam, chief market analyst said that it “is normal to experience some bounce next day.”

“I suspect the bounce is a dead cat bounce because the sentiment is further dented by the fresh comments by the chief economist of the IMF who said that the world economy is growing much slower than the anticipation and the scars of the coronavirus pandemic may linger for much longer,” he said.

Meanwhile, a report on economic growth in the U.K. showed that gross domestic product contracted by a record 20.4% in April, highlighting weakness in Europe and one of the region’s hardest hit by the epidemic.

Looking ahead, investors will be watching for report on import and export prices at 8:30 a.m. Eastern Time, and reading of consumer sentiment at 10 a.m.

Oil prices appeared set to rebound after Thursday’s broad risk-off rout. West Texas Intermediate CLN20, +0.57% picked up 17 cents, or 0.5%, at $36.50 a barrel on the New York Mercantile Exchange, after marking the worst one-day slide since April 27.

The greenback traded flat but was poised to finish down 0.2% for the week against its major rivals, as gauged by the ICE U.S. Dollar index DXY, -0.02%.

The 10-year Treasury note yield TMUBMUSD10Y, 0.705% fell rose 7 basis points to 0.71%. Bond prices move in the opposite direction of yields.

Can You Beat the Market?

MarketWatch and Barron’s invite you to join a monthly stock-picking contest. We’ll highlight the best performers in The Barron’s Daily newsletter. Join the contest now and register for the free newsletter.