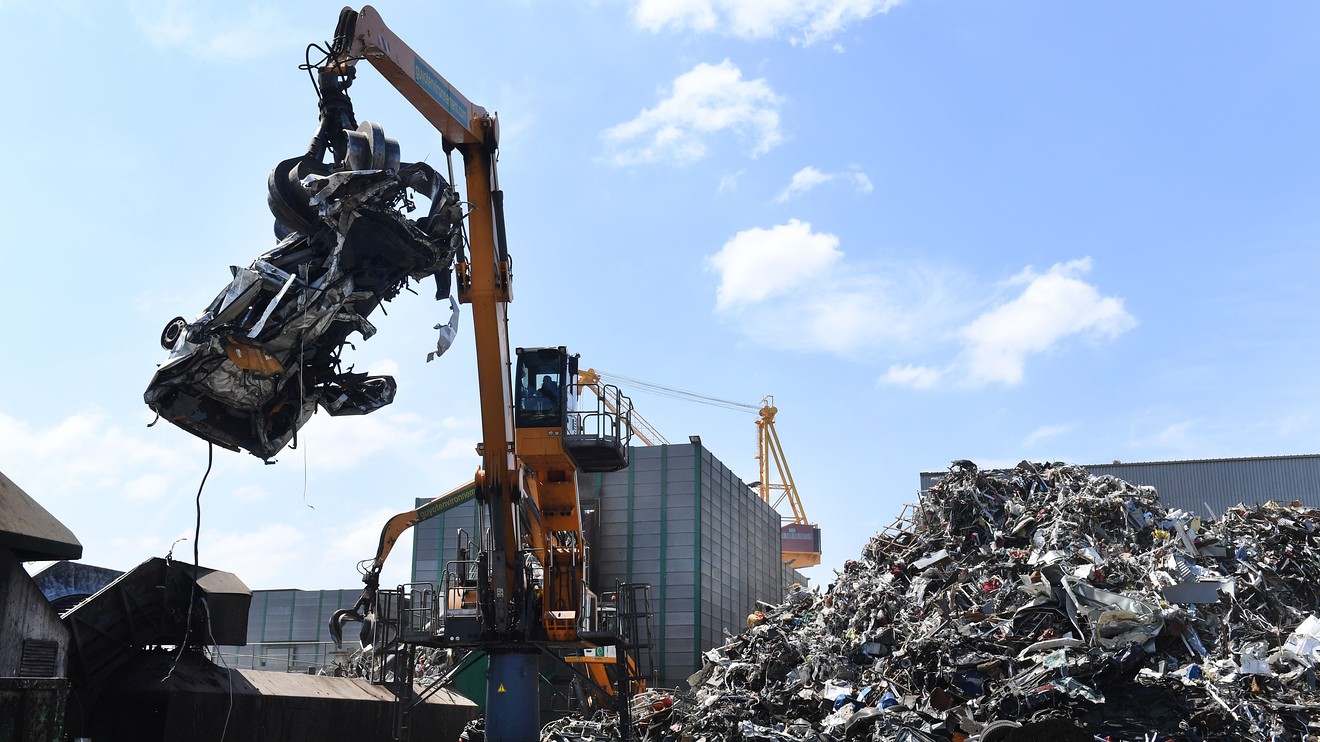 In a sign of how unloved stocks are finally catching a break, shares of U.S. companies that have filed for Chapter 11 bankruptcy are up sharply since last week.

The rush into chapter 11 stocks appears to be an extreme manifestation of a rally that has started to broaden beyond a few high-flying tech shares, as optimism about the reopening of the U.S. economy gains traction. May’s employment report fueled the buoyant mood in risk assets, showing that the U.S. had gained 2.5 million jobs last month, versus a forecast for 7.25 million job losses.

Andrew Lapthorne, head of quantitative equity strategy at Societe Generale, said the rotation into stocks that failed to participate in the equity rebound since March was reflected in how companies with fragile balance sheets were beginning to see sharp gains.

He estimated investors would have reaped a 20% gain if they simultaneously bought shares in U.S. companies in weak financial shape and sold stocks with more robust balance sheets.

See: Stock-market investors are eager to rotate into unloved sectors, but they should look before they leap

In a stark reversal, Hertz’s shares managed to claw back all their post-bankruptcy losses, trading at $5.38 a share. That’s well above where they finished at $2.84 a share on May 22, when the company filed for Chapter 11 after the close.

Still, it’s a mystery why money is flowing back into these businesses, as their bonds are trading at beaten-down prices that imply there will be little left for equity holders after the bankruptcy process is complete and the company is reorganized, said Lale Topcuoglu, senior fund manager at J.O. Hambro Capital Management.

Hertz’s bonds due to mature in 2022 were trading near 40 cents on the dollar, according to MarketAxess data, widely considered in distressed territory.

During Chapter 11, anyone who has a stake in the company will decide how its reconstituted, and who gets paid what. Reflecting a ladder of obligations, debt investors will receive priority when new shares in the reorganized company are issued and the bonds restructured. Equity holders could receive some of these new shares, but usually the Chapter 11 process will wipe out the value of their holdings.

Take Whiting Petroleum, for example. Its stock closed at $0.85 a share last Thursday, and has since surged to $2.21 a share.

Yet in the Denver-based oil company’s agreement with its bondholders, 97% of the new equity from the reorganization will go to Whiting’s debt investors, while only 3% will go to the current holders of Whiting’s stock.

Given the painful history of stock investors seeing steep losses after Chapter 11, it’s not clear who’s piling into the company’s shares.

Some have suggested there is some overlap with retail investing apps like Robinhood, where individual stocks can be traded without paying a commission.

Indeed, data show the most widely traded stocks in Robinhood on Tuesday include Hertz and Chesapeake Energy Corp. CHK, +181.93% , with Bloomberg reporting the latter would prepare to file for Chapter 11 on Monday.