Home
Stocks
Key Words: This is one Amazon customer that Jeff Bezos is ‘happy to lose’
Prev Article Next Article
This post was originally published on this site 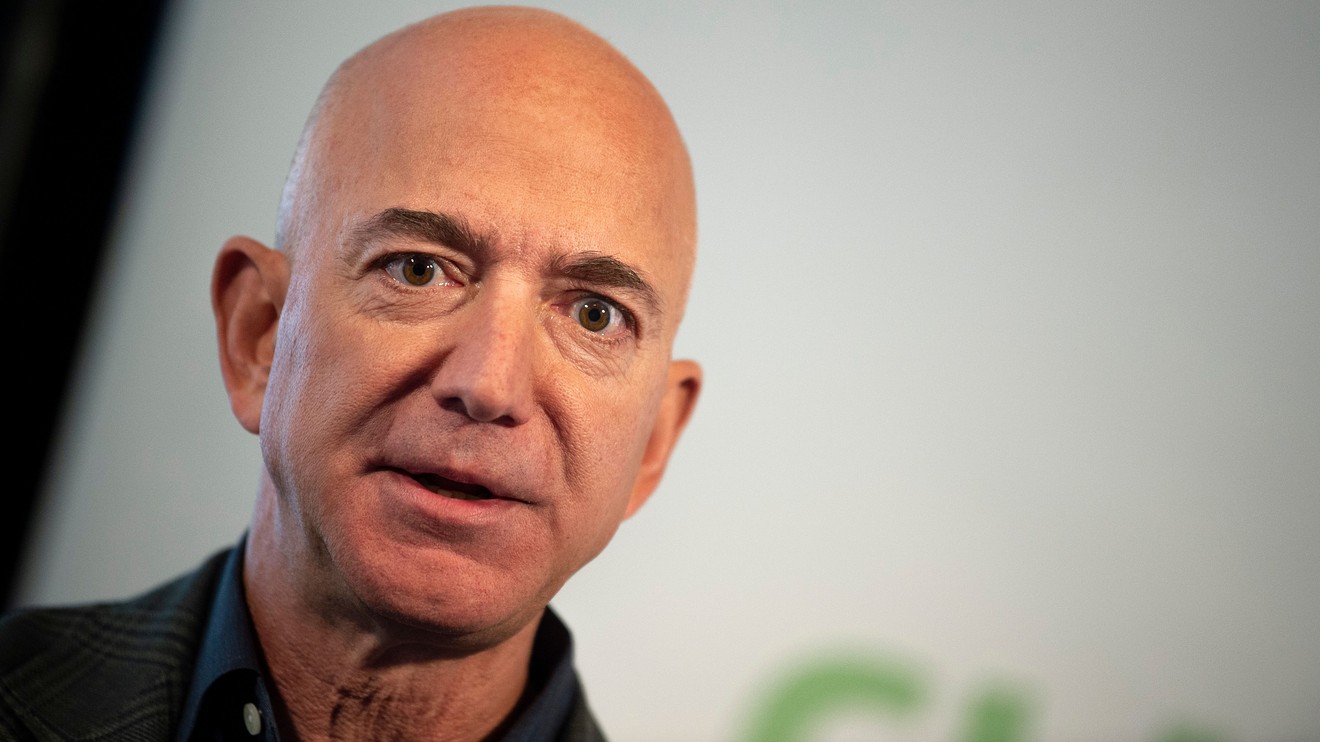 This is a prime example of someone whose business is not welcome on Amazon.

CEO Jeff Bezos revealed in an Instagram FB, +3.32% post on Sunday that he’s been getting “sickening but not surprising” emails since his last post, when he responded to a customer complaint about the “Black Lives Matter” banner on top of Amazon’s AMZN, +2.13% e-commerce site. The customer countered that “All Lives Matter,” and Bezos responded that Black Lives Matter “doesn’t mean other lives don’t matter.”

He added that he supports the movement, and that he’s not going to change his stance.

Indeed, Amazon recently pledged to donate $10 million to organizations such as the NAACP and the National Urban League.

Related:Facebook, Apple, Nike and other companies support protesters with donations and hashtags

Well, Bezos shared another email he received recently, from someone named “Dave,” and Dave didn’t pull any punches in disagreeing with Bezos.

“You are a perfect a— hole,” the unsatisfied customer told Bezos in an obscenity-laced email that used the N-word not once, but twice. “I canceled my order, and I know for a fact I won’t be the only one,” Dave wrote. “My business relationship with you is over.”

Bezos shared a screenshot of the email, with Dave’s last name and the N-word blacked out (but be forewarned that much further objectionable phrasing was left unredacted in Bezos’s Instagram post), explaining that, “This sort of hate shouldn’t be allowed to hide in the shadows. It’s important to make it visible. This is just one example of the problem.

And then came the kicker:

Bezos’s remark has been “liked” more than 250,000 times since he shared it, with high-profile commentators such as entrepreneur and investor Gary Vaynerchuk, record executive Scooter Brian and model/activist Amber Rose supporting his stance and offering to double or triple their own Amazon orders.

Bezos is certainly not the only business leader supporting the Black Lives Matter movement and condemning the recent killings of George Floyd, Breonna Taylor, Ahmaud Arbery and other black men and women in high-profile cases in which law enforcement was directly involved or dragged its heels in investigating and prosecuting the perpetrators.

Tesla TSLA, -0.03% CEO Elon Musk recently called for #JusticeForGeorge on Twitter TWTR, -1.96%. Alphabet’s GOOG, +1.29% YouTube has pledged to donate $1 million “in support of efforts to address social injustice,” and Uber UBER, +0.18% is donating $1 million to the Equal Justice Initiative, while Tim Cook recently wrote to Apple AAPL, +1.93% employees that now is not the time for “standing on the sidelines.”

Read more:Companies are speaking out against racial injustice after the killing of George Floyd, but they have to back it up with action

But activists warn that these corporations need to follow through with their pledges to fight injustices, such as by taking action to diversify their workforces, raising wages and offering more comprehensive benefits.