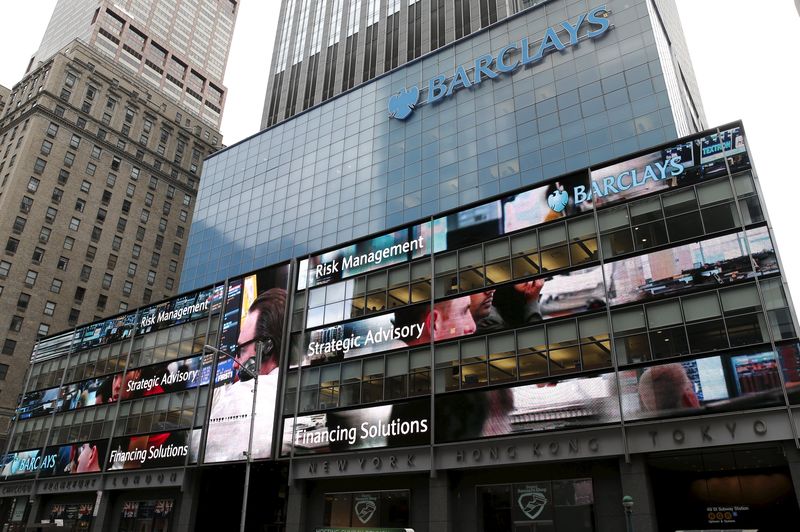 Emerging-market stocks may be recovering, but cash-rich investors would be better off avoiding the risks that still abound in developing nations. Barclays (LON:BARC) Plc is telling its high net-worth clients in emerging markets to invest in U.S. equities instead, despite the S&P 500’s breakneck rally.

Countries from India to Brazil and Russia have become the epicenter of the coronavirus pandemic, with their economies grinding to a halt and governments struggling to provide adequate stimulus. Their stretched budgets pale in comparison to the virtually “unlimited” support being provided by the Federal Reserve and the U.S. administration, Barclays Private Bank’s Salman Haider said.

“Compared to the U.S., emerging-market economies appear more vulnerable,” said Haider, the London-based managing director and head of global growth markets. “Their central banks have less room to maneuver, their governments may not be able to provide unlimited support and equity markets, given their sector mix, can be more challenged by an economic slowdown.”

Emerging markets’ inability to spend their way out of the crisis may put them at a growth disadvantage against the U.S., whose fiscal-support package accounts for at least 12% of gross domestic product. That may also halt a nascent rebound in developing-nation stocks, which have underperformed their American peers since the start of the trade war in 2018.

Even after a 33% bounce-back since late March when a panic selloff subsided, emerging-market stocks are still down 10% for the year, while the S&P 500 has surged 45% from the year’s lows. They now trade at a 36% discount to their U.S. peers, compared with 25% three months ago. Futures traders have pruned their net long positions to the lowest level since January 2016, according to Commodity Futures Trading Commission data.

The caution reflects the deteriorating economic outlook for the developing world. Economists project no growth this year, with major economies including India, South Africa, Mexico, Brazil and Russia slated for recessions.

Their response, so far, has been tepid. Even China, with $3 trillion reserves, announced stimulus measures amounting to a mere 3.5% of GDP, according to the International Monetary Fund. The ratio of fiscal packages came to 2.9% in Russia, 3% in South Africa and 1% of GDP in Mexico. In India, where a package worth 10% of GDP was announced, actual spending comes to just 1%.

“Many weaker countries are being uncomfortably exposed by the COVID-19 crisis as they seem to lack urgency in their policy response or simply don’t have the financial resources to withstand a larger period of containment,” Haider said.

Haider would invest around a third of a multiasset portfolio in U.S. stocks because, over the medium term, it offers “the most attractive risk-reward profile.”

He is pessimistic on emerging-market debt as well due to refinancing challenges and unsustainable deficits despite relatively high yields, and takes only “selective exposure” within emerging-market bonds at this stage. While a default or imminent restructuring does not seem likely in most countries, the debt securities of Sri Lanka, Honduras, Angola and Turkey are exposed to further volatility, said Haidar.