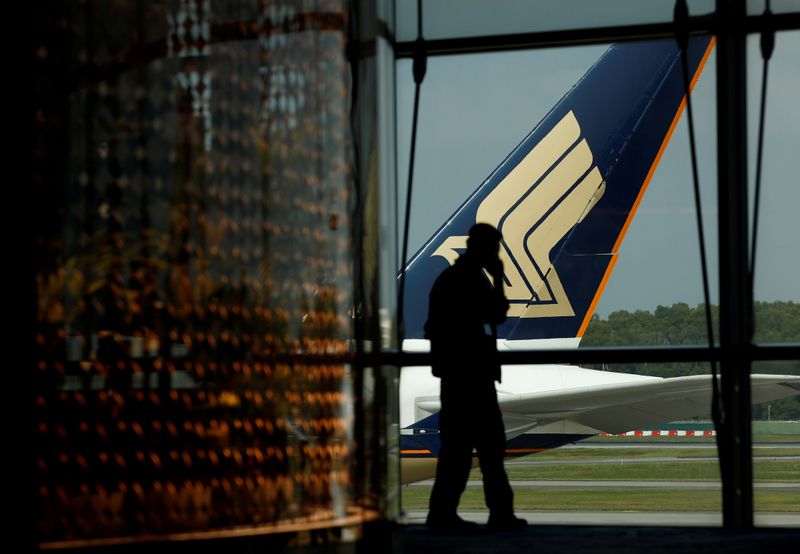 Global airlines have taken a huge blow as curbs imposed to stop the spread of the coronavirus led to a plunge in travel demand, leading to a liquidity crisis at firms. Singapore Airlines’ total financing is among the biggest raised by any carrier amid the global health crisis.

Singapore Airlines said it had raised S$900 million through loans on some of its aircraft. It had also arranged new lines of credit and a short-term loan with several banks for further liquidity of more than S$500 million.

“During this period of high uncertainty, SIA will continue to explore additional means to shore up liquidity as necessary,” the company said in a statement.

On June 5, the company raised about S$8.8 billion through a rights issue, which was backed by existing shareholder Temasek Holdings (TEM.UL).

Singapore Airlines added that the maturity dates for some of its debts had been extended to 2021 or later, ensuring an available liquidity of more than S$1.7 billion.

The company also has the option to raise up to a further S$6.2 billion in additional mandatory convertible bonds until up to July 2021.