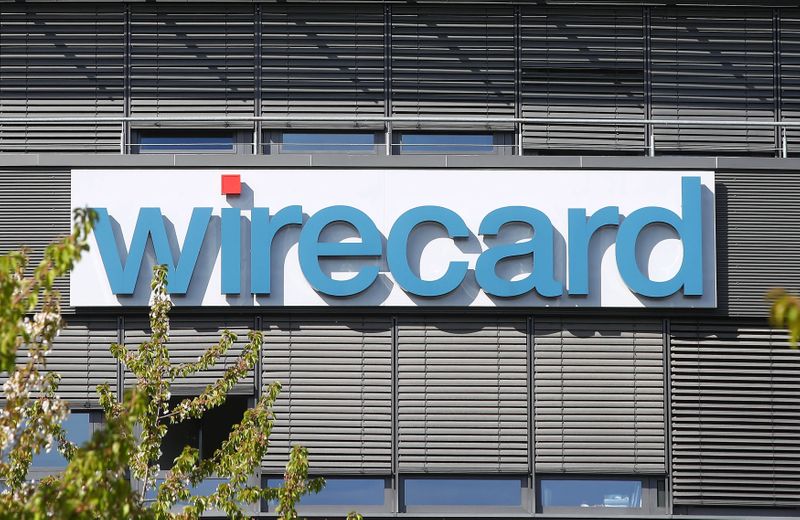 BERLIN (Reuters) – Munich prosecutors on Friday said they had searched Wirecard’s (DE:WDIG) headquarters and opened proceedings against the payment company’s entire management board as part of a market manipulation probe initiated by Germany’s financial regulator BaFin.

Wirecard faces allegations including accounting irregularities and disclosure violations, which it denies.

In a statement on Friday, prosecutors said the company was suspected of having issued misleading information which may have impacted Wirecard’s share price between March 12 and April 22.

Wirecard confirmed in a statement that its premises had been searched as part of an investigation targeting its management board. It said it was cooperating fully with the investigation.

“The board is optimistic that this matter will be resolved and that the accusations will be shown not to be founded,” the management board said in a statement.

BaFin has been investigating whether Wirecard withheld information or may have provided incorrect information before an independent audit of its earnings was concluded.

Wirecard delayed the release of its results to June 18 after the audit by KPMG, published on April 28, failed to verify its financial reports.

KPMG said it could not provide sufficient documentation to address all allegations of accounting irregularities, sending Wirecard’s shares sharply lower.

Last week BaFin said it was investigating whether Chief Executive Markus Braun had violated insider-trading rules by buying stock during the quiet period before the publication of its annual report.

Wirecard, founded in 1999, has profited from a boom in online payments by acting both as an acquirer, handling payments to hundreds of thousands of merchants, and as an issuer of real and ‘virtual’ payment cards to consumers.