Home
Stocks
Thousands protest in London as U.K. police say they are ‘appalled and horrified’ by George Floyd death
Prev Article Next Article
This post was originally published on this site 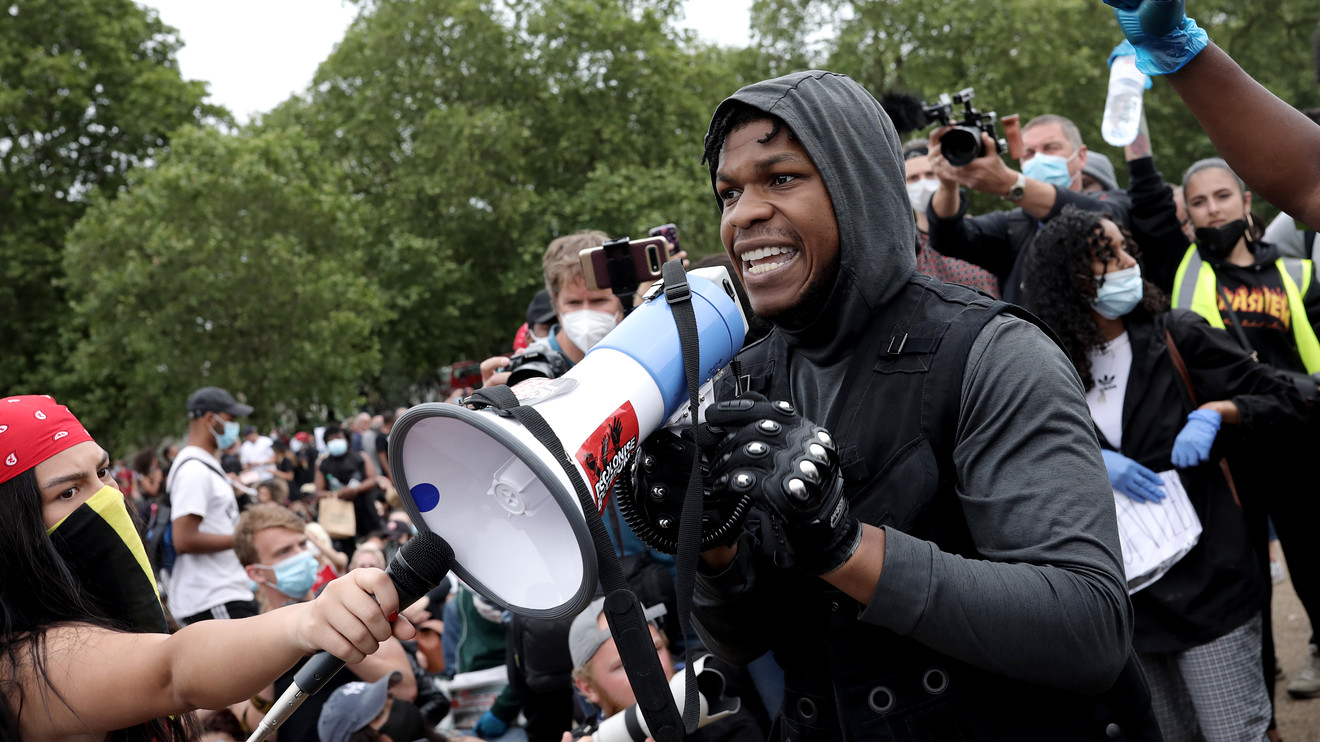 Thousands of people gathered in London on Wednesday as protests against the killing of George Floyd continued to spread across the world.

Protesters flocked to Hyde Park in central London in solidarity with the recent demonstrations across the U.S.. Star Wars actor John Boyega was among those protesting and gave an emotional speech to the crowds gathered.

The death of George Floyd, after Minneapolis police officer Derek Chauvin knelt on his neck for several minutes, has sparked outrage across the globe with protests also being held in Berlin, Milan, Copenhagen and London in recent days.

U.K. police chiefs and leaders spoke out in a joint statement on Wednesday and said they were “appalled and horrified” by the way George Floyd lost his life.

Read:Will the protests lead to a spike in coronavirus cases? That depends

“We stand alongside all those across the globe who are appalled and horrified by the way George Floyd lost his life. Justice and accountability should follow.,” the chair of the National Police Chiefs’ Council, the chief executive of the College of Policing and the president of the Police Superintendents’ Association said.

They added that the right to lawful protest was a “key part of any democracy” but reminded people that there were still coronavirus-related restrictions in place and asked protesters to work with officers.

British Prime Minister Boris Johnson described the death of 46-year-old George Floyd as “appalling” and “inexcusable” earlier in the day. Johnson said he supported the right to protest but added that protests should be carried out lawfully and, in the U.K., in accordance with the country’s rules on social distancing