Home
Stocks
Election: ‘Hope you have Georgia on your mind’: Governors step up appeals to host Republican convention as Trump says it won’t be in North Carolina
Prev Article Next Article
This post was originally published on this site 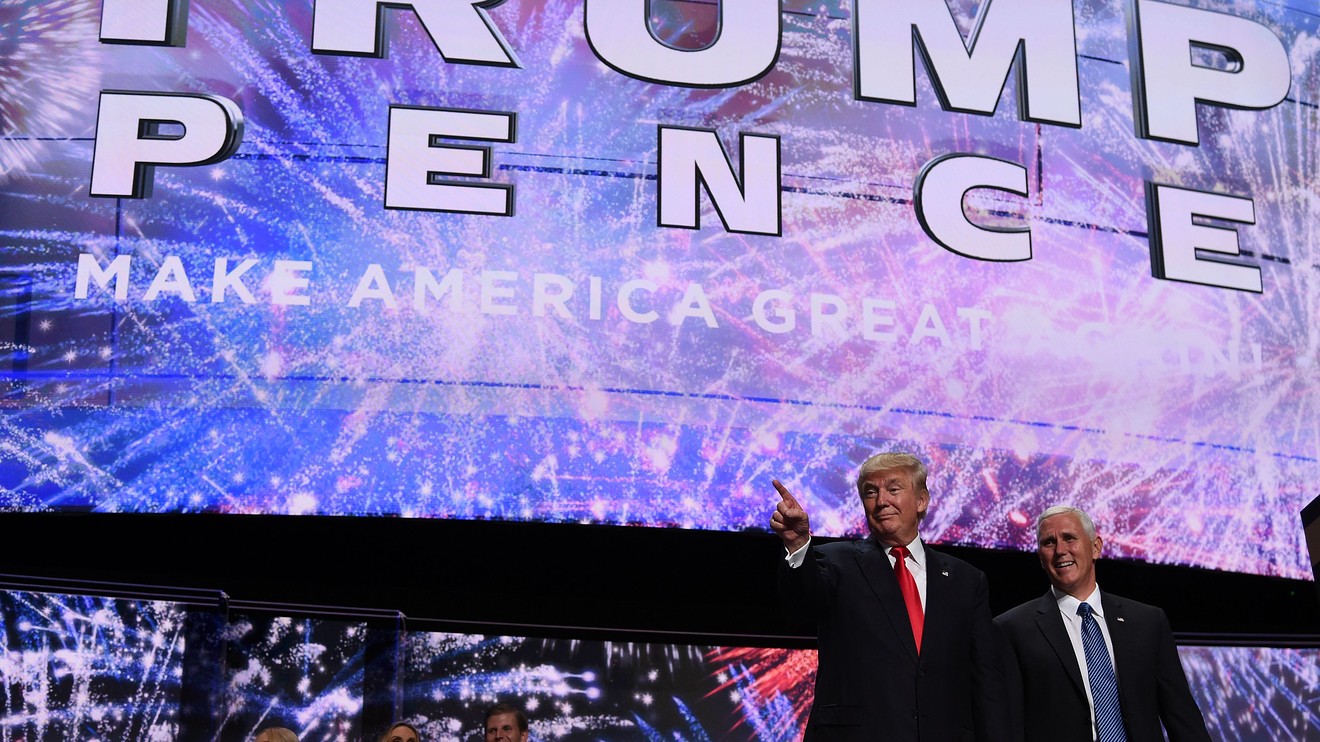 Republican governors are stepping up their appeals to host the party’s presidential-nominating convention this summer, as President Donald Trump says it won’t be held in North Carolina.

Tuesday night, Trump said he’s seeking a new state to hold the event in after North Carolina refused to guarantee it could be held in Charlotte without restrictions related to the coronavirus pandemic. Trump said the state’s Democratic governor, Roy Cooper, and other officials were “not allowing us to occupy the [Spectrum Arena] as originally anticipated and promised.”

Governors including Brian Kemp of Georgia, Ron DeSantis of Florida and Bill Lee of Tennessee have all expressed interest in holding the event, which was scheduled to take place in Charlotte from Aug. 24-27.

Kemp tweeted in response to Trump, “Hope you have Georgia on your mind.”

Lee said Tuesday that Republican leaders are considering Nashville as an alternative for the event, and that Republican National Committee officials would be visiting the city on Thursday. “Nashville is the best place in America to have a convention and we certainly would be interested in welcoming that to our city,” Lee said in a statement.

Officials in North Carolina had insisted on face coverings and a reduced-capacity event in response to the pandemic.

One RNC official told the Associated Press that while Trump won’t accept renomination in Charlotte, other convention business may still be conducted there.

Trump won North Carolina in 2016 by 3.7 points over Hillary Clinton, and currently has just a slight edge in the state over presumptive Democratic nominee Joe Biden, according to polls.

Andrew Taylor, a professor at NC State University, told MarketWatch that moving the convention out of North Carolina isn’t likely to impact how Trump fares there in the November election.

Recent history shows that holding the event in a given state doesn’t guarantee a win: Clinton, for example, accepted the Democratic nomination in Philadelphia but lost Pennsylvania to Trump, and Barack Obama took Florida in 2012 even after the Republicans nominated Mitt Romney in Tampa that year.

But, said Taylor, North Carolina will be critical for Trump’s re-election bid.