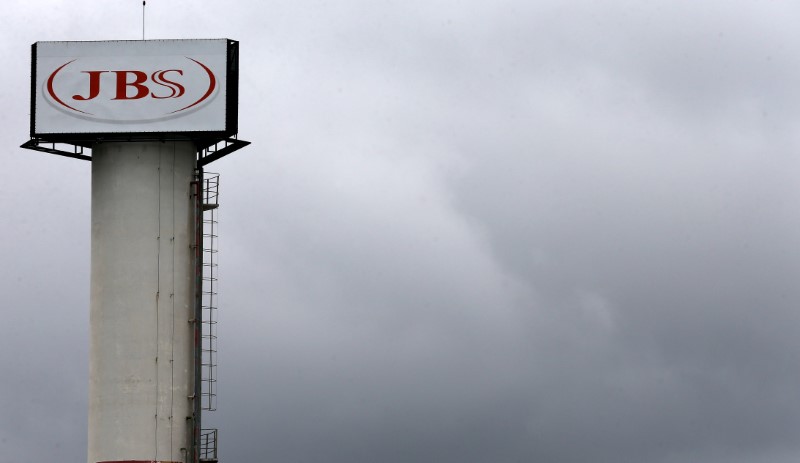 In the decision, Labor Judge Adilton Detoni said “the dismissals were discriminatory.” He ordered the re-hiring of the workers and the payments of salaries from the day they were laid off until they are reinstated.

JBS, which confirmed firing 40 indigenous workers from its plant in the town of Seara on May 6 after discontinuing a bus line, declined to comment.