Home
Stocks
The Ratings Game: Zynga acquisition of Peak Games meets with analyst approval
Prev Article Next Article
This post was originally published on this site 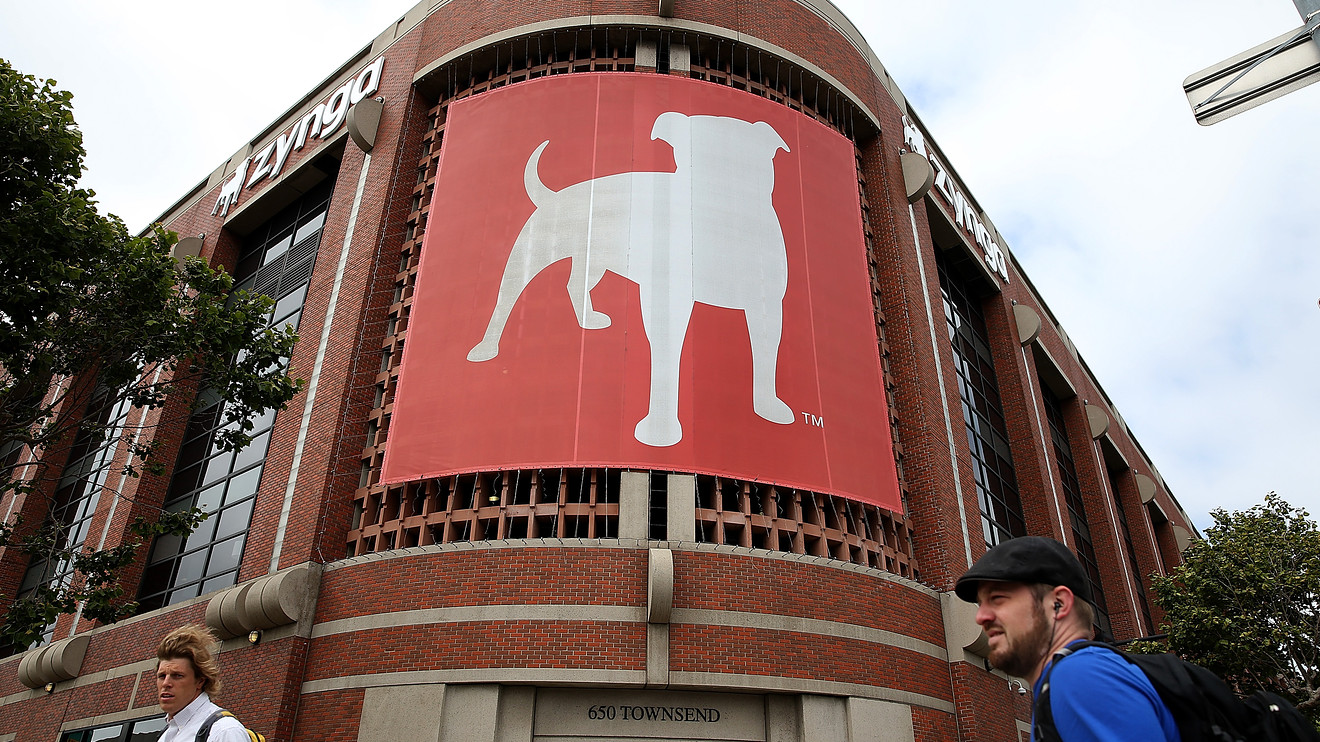 Zynga Inc. shares retreated from their recent eight-year highs Tuesday as analysts digested the social gaming company’s most recent acquisition and saw it as a long-term boon.

On Monday, Zynga said it was acquiring mobile gaming company Peak Games, which publishes the popular Toon Blast and Toy Blast games, for $1.8 billion in stock and cash, and shares closed up nearly 6% at $9.66, their highest close since April 18, 2012 when they finished at $10.04.

Of the 21 analysts that cover Zynga, 16 have buy or overweight ratings, three have hold ratings, and two have sell ratings. Several analysts used the occasion to hike their price targets, resulting in an average price target of $9.96, according to FactSet data.

Wells Fargo analyst Brian Fitzgerald, who has an equal weight rating and a $11 price target, said he thinks “the deal represents a solid strategic move up-market in an industry that will likely consolidate for many years to come.”

“The acquisition is transformative both because of its size, and because of the intangible qualities of Peak Games that ZNGA plans to leverage,” Fitzgerald said. “Management called out Peak Games’ high retention rates among its players, driven by innovative level designs. It sees opportunities to apply its proven product management and data science capabilities to further enhance bold beats within Toon Blast and Toy Blast, and to apply learnings from Peak to its other franchises.”

Jefferies analyst Alex Giamo, who has a buy rating and a $11 price target, said “Zynga’s infrastructure is built to optimize for return, and Peak’s impressive retention statistics should create healthy user acquisition leverage.”

“Peak has never met with Apple AAPL, -0.00% or Google GOOG, -0.23% GOOGL, -0.26% regarding app placement, a relationship that Zynga can forge for the company and help grow the top of the funnel,” Giamo said. “We’ll get a better sense for exact Peak margins when Zynga incorporates financials into its guidance, but we believe investors would like to see a path to 25% margins in the near to mid-term.”

JPMorgan analyst David Karnovsky, who has a neutral rating and a $9 price target, said “Peak is both larger and further along in its life cycle” compared with Zynga more recent acquisitions.

Back in December 2018, Zynga acquired a majority stake in Small Giant for $560 million. , following an acquisition of Gram Games for $250 million earlier that year.

“Zynga does have opportunities to further grow the acquired games, including expansion into new geographies, utilizing the company’s publishing expertise and clout, and introducing advertising,” Karnovsky said.

Benchmark analyst Mike Hickey, who has a buy rating and a $11 price target, said he expects a strong margin boost in fiscal 2021 from the acquisition “as we suspect they will begin to introduce advertisements over time” on top of the macro tailwinds Zynga is enjoying.

“We believe ZNGA’s [free-to-play] game portfolio is counter cyclical to both an economic recession and pandemic, and performance should receive a virus engagement boost in F1H20,” Hickey said.