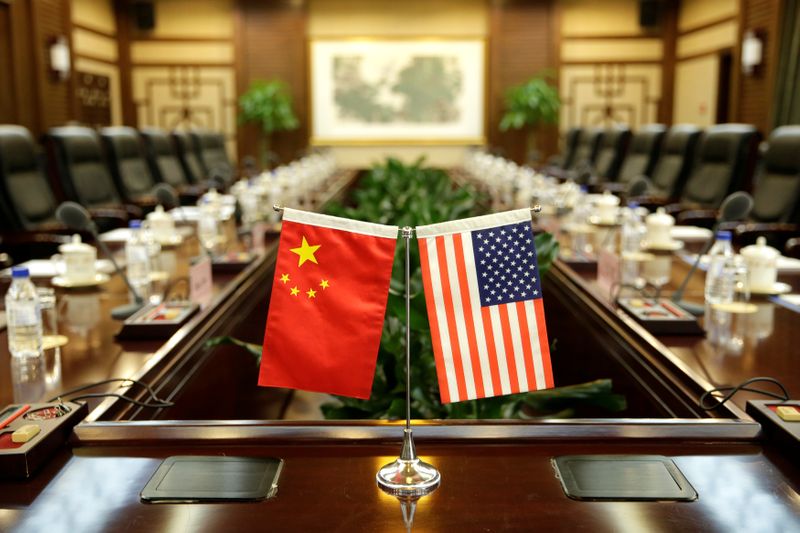 The department said it was sanctioning nine companies and institutions saying they were “complicit in human rights violations and abuses committed in China’s campaign of repression, mass arbitrary detention, forced labor and high-technology surveillance against Uighurs” and others.

The government cited seven commercial entities for enabling China’s high-technology surveillance. The Commerce Department also added 24 governmental and commercial organizations to the economic list for supporting procurement of items for use by the Chinese military.