Home
Stocks
The Fed: Fed officials discuss how to convince markets that rates will stay low for a long time
Prev Article Next Article
This post was originally published on this site 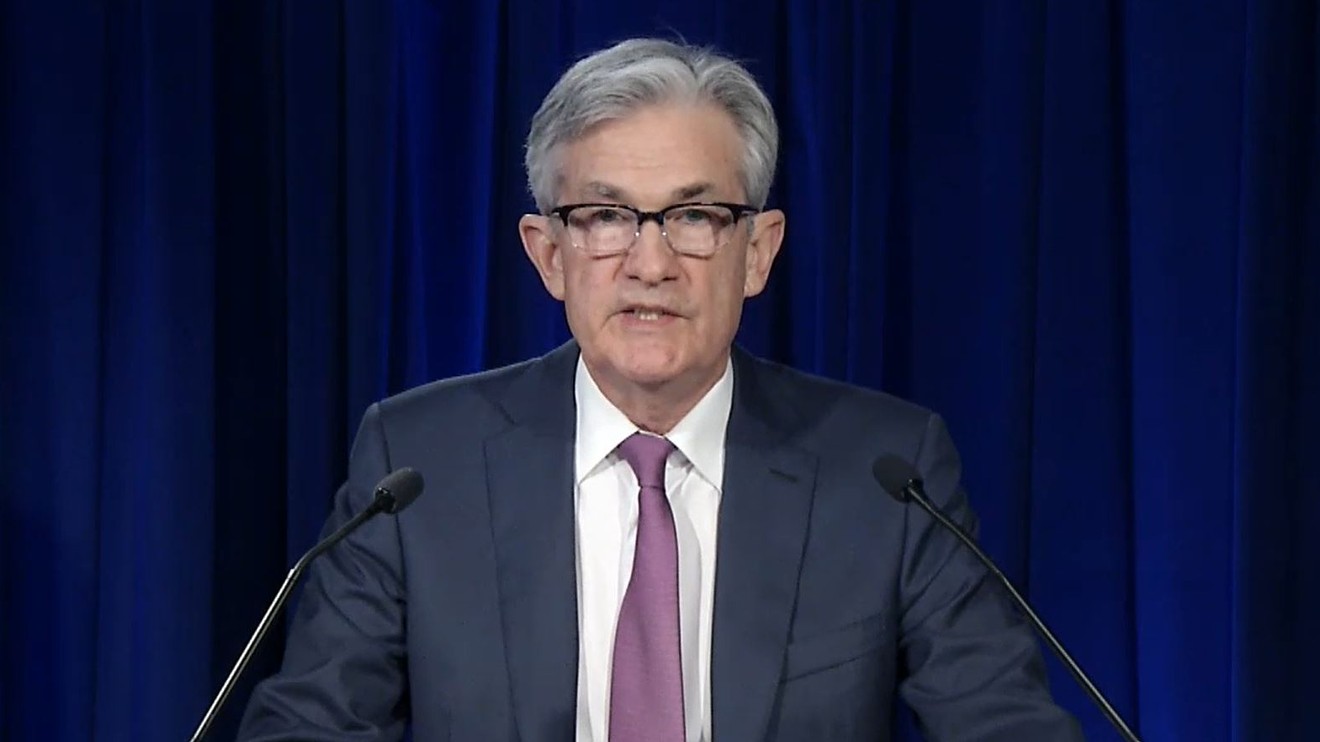 Federal Reserve officials in April discussed the next phase of interest rate policy —convincing markets that rates will stay low for a long time — but gave no sense than any changes were imminent.

Meeting minutes from that session released Wednesday said that “at upcoming meetings” the Fed might want to clarify its intentions regarding interest rates.

Some officials wanted the central to make its forward guidance more explicit. For example, the Fed could specify a certain level of unemployment or inflation must be achieved before the Fed would consider raising rates from zero.

Another option was a date-based approach, indicating rates would be raised only after a specified amount of time had elapsed.

Several officials said the Fed might need to provide clarity over the central bank’s ongoing unlimited purchase of Treasurys and mortgage-backed securities.

The Fed has said these purchases are needed to keep financial markets functioning.

Overall, Fed officials said they would use “the full range” of their tools to support the economy through the challenging pandemic.

They noted the virus was causing “tremendous human and economic hardship” across the country.

In preparing for the meeting, the Fed staff’s forecast for the economy “was downgraded notably” from the prior forecast in March.

Fed Chairman Jerome Powell has reflected this sense of a worsening outlook, saying the path forward for the economy was highly uncertain and subject to downside risks.

The Fed staff put forth two scenarios for the economy. The baseline forecast calls for the improvement in the second half of the year and beyond.

But under a more pessimistic view, a second wave of the virus damages the economy around year end.

The staff said this more grim forecast “was no less plausible” than the baseline baseline projection.