Home
Market
StockBeat: Rolls Royce to Cut 9,000 Jobs amid Pandemic
Prev Article Next Article
This post was originally published on this sitehttps://i-invdn-com.akamaized.net/news/LYNXMPEBAM0R2_M.jpg 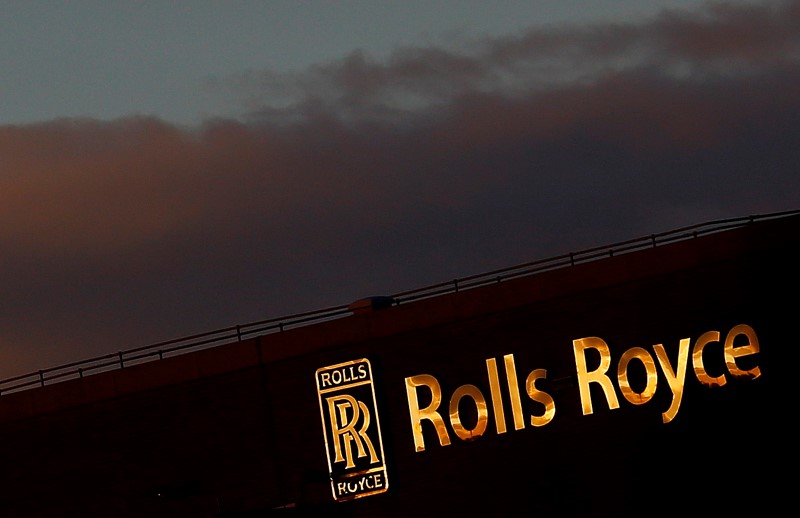 Investing.com — What happens when the lockdown lifts and there’s no job to go back to?

That’s the reality facing millions of workers worldwide and, as of Wednesday, nearly one in five workers at aero engine maker Rolls Royce (LON:RR).

The company, one of the biggest industrial employers in the U.K., said in a statement it will cut at least 9,000 of its 52,000 workforce, saying that it’s “increasingly clear” that the global commercial aviation business will take “several years” to recover from the impact of the pandemic. The news comes only a day after the U.K. jobless tally leaped by 70% in a month to its highest in 10 years, and gives added urgency to the question of what will be left of an advanced economy when the crisis passes.

Commercial aviation accounts for around half of Rolls Royce’s revenue and a proportionate share of its costs, so it’s no surprise to see the company aligning the latter with an outlook that has changed beyond recognition in the space of a couple of months. Most of its revenue comes from servicing engines than from making them, and many of its customers have grounded their fleets entirely in recent months. As for aircraft makers, they’ve cut production rates by around 40%, CEO Warren East told Sky News.

The company expects one-off restructuring costs of 800 million pounds ($976 million), but will generate 1.3 billion pounds a year in long-run savings.

The negative reaction to the news is all the more interesting because, in contrast to most of the market, the stock has seen no bounce worthy of the name since the Covid-19 disaster started to unfold. It didn’t hit its low for the year until last week, although it bounced smartly since then and is still 12% off that low.

That suggests that the market expects more bad news than the company disclosed today, possibly in the form of a capital raising.

It may also be that the market thinks the measures don’t reflect the severity of the downturn: even as lockdowns are being eased, airlines such as Southwest and United expect to be running at no more than 25% of capacity by July.

Additionally, there are question marks over Rolls Royce’s other businesses. The pandemic is widely expected to turn globalization into reverse, which may hit demand for its ship engines, and also to accelerate the transition away from fossil fuels to renewable energy sources, which would spell more bad news for its already-challenged power turbine operations. Those two account for a quarter of revenue. Only the defense aerospace segment seems immune to virus impacts.

The company, like many others, faces not only a deep crisis, but a long one.