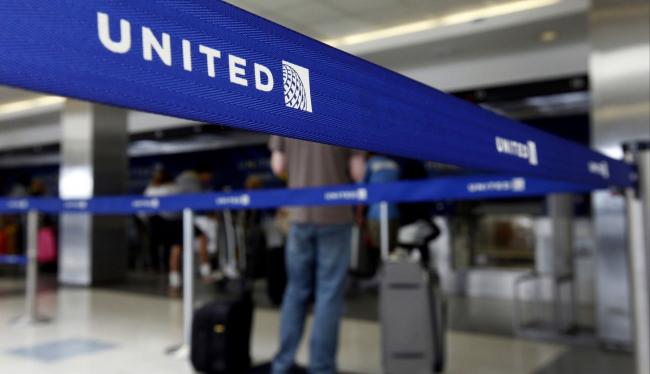 The $2.2 trillion pandemic relief law, called the Cares Act, requires companies to refrain from layoffs until the end of September in exchange for federal aid. United, the third-largest amount of the money, in May announced it would lay off 3,800 workers in October, as soon as that restriction lifts.

“We believe right now that they’re in compliance with the program,” Mnuchin said Tuesday in response to a question during a Senate Banking Committee hearing.