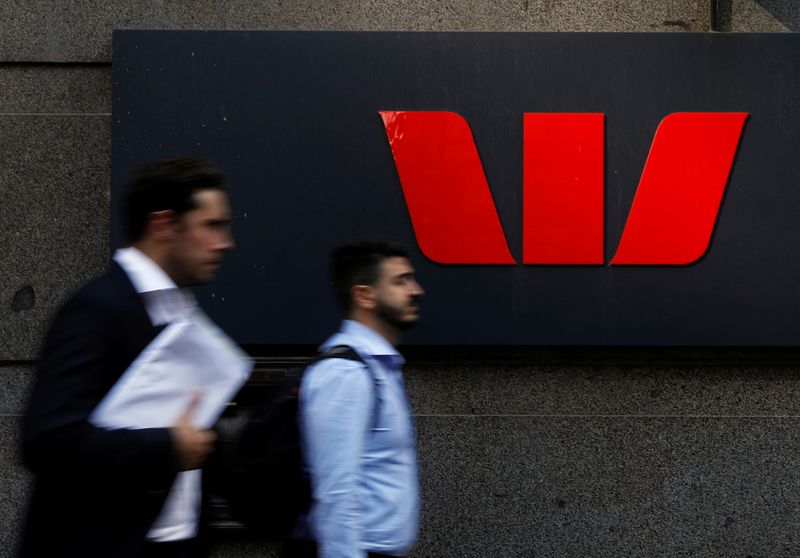 The scandal rocked Australia’s second-biggest bank after it was accused of millions of breaches of anti-money laundering laws, including allegations that it enabled illegal payments between known child sex offenders.

Les Vance, the current chief operating officer of Westpac’s consumer division, has been with the lender since 2008.

Earlier this month, Westpac admitted it breached anti-money laundering and counter-terrorism laws but denied that it enabled those illegal payments, according to a filing with a federal court.

Chief Executive Officer Peter King said “Westpac has made significant progress in improving its financial crime capability.” adding that Vance will bring a “forensic approach” to the job.

The lender has set aside A$900 million ($586.53 million) for an expected fine in the case, but some analysts expect the fine to be around A$1 billion.