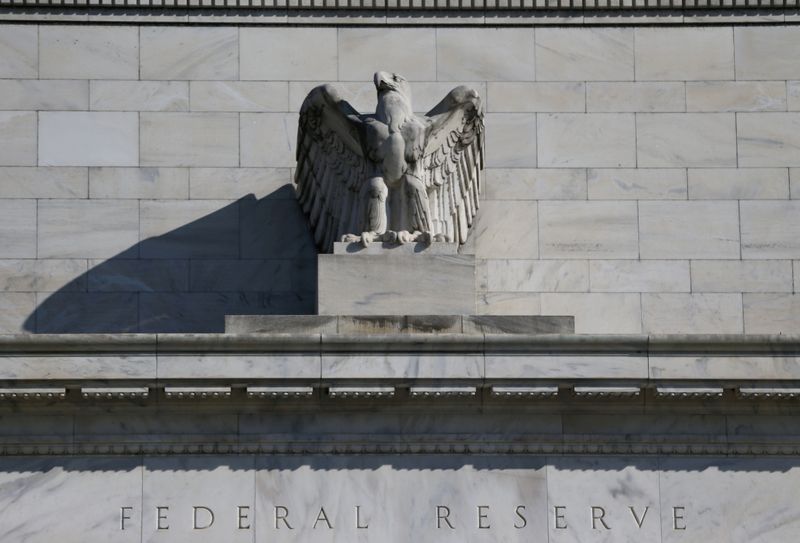 ISS delivers services such as cleaning and catering and is one of the world’s biggest private employers with roughly 470,000 employees.

Aarup-Andersen was the top pick to take over the helm of Danske Bank after the former CEO was ousted in the midst of an alleged money laundering scandal at the bank’s Estonian unit. However, he was rejected by the financial regulator on the grounds that his banking experience was not sufficient.