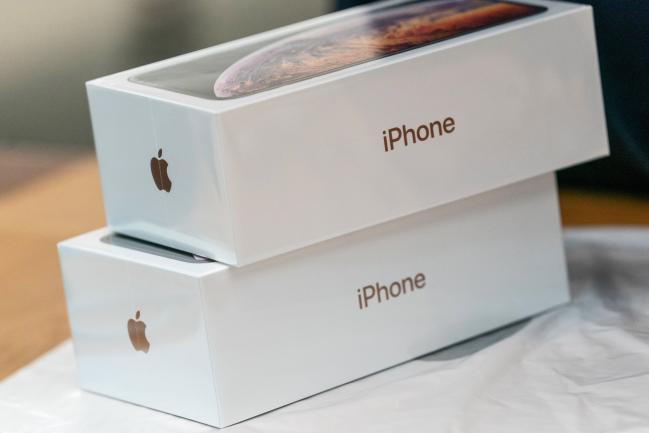 Known as Foxconn, the Taiwanese company gets half its revenue from making iPhones and devices for Apple in China. But global shipments of smartphones fell at their fastest rate on record in the first quarter, hitting the assembler’s sales even though its main production facilities managed to return to full seasonal staffing levels around mid-March.

Production at many of Apple’s Asian partners ground to a halt after efforts to curb the spread of Covid-19 kicked in. That resulted in severe shipping delays for devices and led to component supply bottlenecks. Consumers also sheltered at home, hammering retail sales. At one point, Apple shuttered all 42 retail outlets in China, a critical market for the company, followed by store closures in other countries. While shops in China have reopened, most of its international ones have not.

Covid-19 has also delayed product development and launches. Apple’s four upcoming redesigned iPhones with 5G will come out several weeks later than usual — but still within the fall window — Bloomberg News has reported. In May, Apple failed to provide a forecast for the first time in more than a decade.

Foxconn has already slashed its 2020 revenue projections in the wake of the pandemic. It told investors in April that it still has time to help Apple launch new iPhones in time for the holidays, but cautioned the schedule could be disrupted if the pandemic persists.

Hon Hai’s sales pressure from the coronavirus pandemic, U.S.-China trade disputes, smartphone-market weakness and a broader slowdown in tech spending won’t abate quickly and will likely mean a w-shaped sales recovery through 2020, even as its Chinese manufacturing gets back to full seasonal capacity.