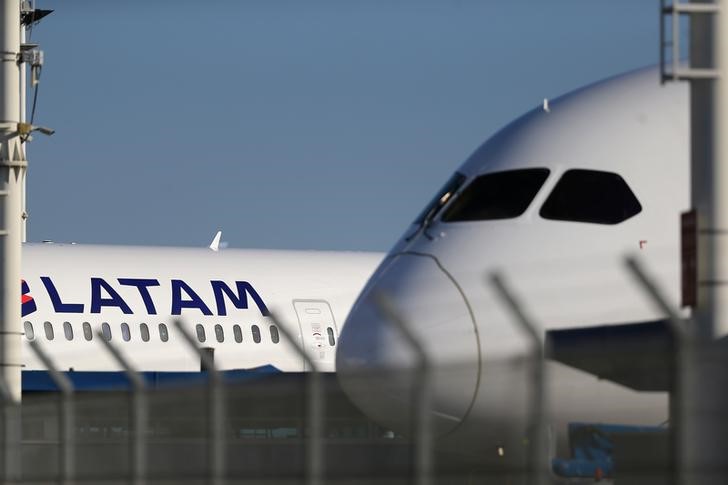 SAO PAULO (Reuters) – Latin America will be the last region in the world to recover to pre-coronavirus air travel levels, which could be a serious blow to its weak airline industry, according to a report by consulting firm ICF set to be published on Thursday.

ICF predicts Latin America will take six years to recover, while the United States, Canada and the Asia-Pacific regions will take no longer than four. Europe would take five and a half years.

Overall, the forecast is significantly more pessimistic than what is held – at least in public – by the airline industry itself. And it cautions that the travel crisis will last much longer than the coronavirus itself.

“We’ve never been in a hole this deep,” said Carlos Ozores, a consultant at ICF who works with airline management teams.

In comparison, a poll by brokerage Cowen earlier this week of travel executives and stock analysts found that 62% of respondents expect air transportation to get back to 2019 levels in no more than three years. Only 12% expect it to take more than four.

ICF, however, expects that the worst is yet to come and next year will be the bottom of the crisis, with passenger demand sinking by 62%. This will force airlines to scramble to reduce their fleets and send a ripple effect throughout the economy.

“This is a fall in traffic and revenue that could lead many airlines to go bankrupt,” Ozores said. “If you have fewer planes, you have fewer pilots and fewer crew members, and those layoffs will be permanent.

The long recovery forecast by ICF will put more strain on airlines in Latin America that were already in a frail position. Colombia’s Avianca Holdings (CN:AVT_p) filed for bankruptcy on Sunday, and its rivals are praying for bailouts.

Domestic travel will recover faster across the world, ICF forecasts. That could be good news for one struggling planemaker, Embraer SA (SA:EMBR3), whose midsized planes have been lauded for their fuel efficiency but whose sales have lagged.

On the other hand, demand for large, long-haul jets by Boeing Co (N:BA) or Airbus (PA:AIR) would evaporate for a longer time, as ICF predicts that international travel will take at least one year longer to recover. Airbus and Boeing have already announced tens of thousands of layoffs.

But this could also be an opportunity for an airline to take the risk and order planes when prices are low, so they can then take delivery of the aircraft in the recovery years.