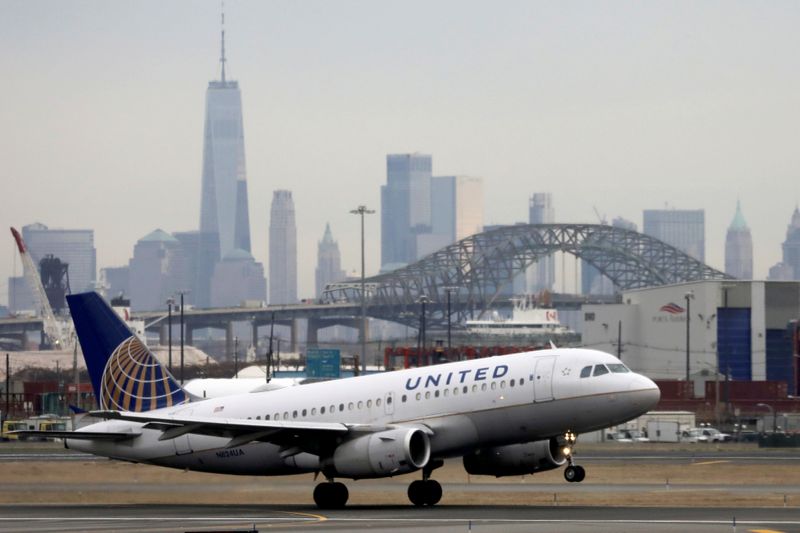 Chicago-based United is among the U.S. airlines that have accepted government payroll support, which is conditional on the companies not cutting jobs or pay rates before Sept. 30 as the sector weathers a sharp downturn in travel demand due to the coronavirus pandemic.

According to the lawsuit, two weeks after United signed the agreement to receive paycheck protection funds, it told domestic management and administration employees that they would be required to take 20 unpaid days off, between May 16 and Sept. 30.

The lawsuit, filed in the Northern District of Illinois, said United employees face a substantial reduction in pay as a result of the policy.

“This lawsuit is without merit, as we continue to employ 100% of our workforce,” United said in a statement.

The airline said it is taking cost-cutting measures now to offset an unprecedented drop in travel demand and help it “preserve as much financial flexibility now so we can not only survive this crisis, but thrive once it is behind us.”

United, which is due to receive roughly $5 billion in payroll support under the CARES Act, has already said that it plans to cut at least 3,400 management and administrative positions in October.

It said “tens of thousands of United employees” have voluntarily agreed to temporary unpaid leave.