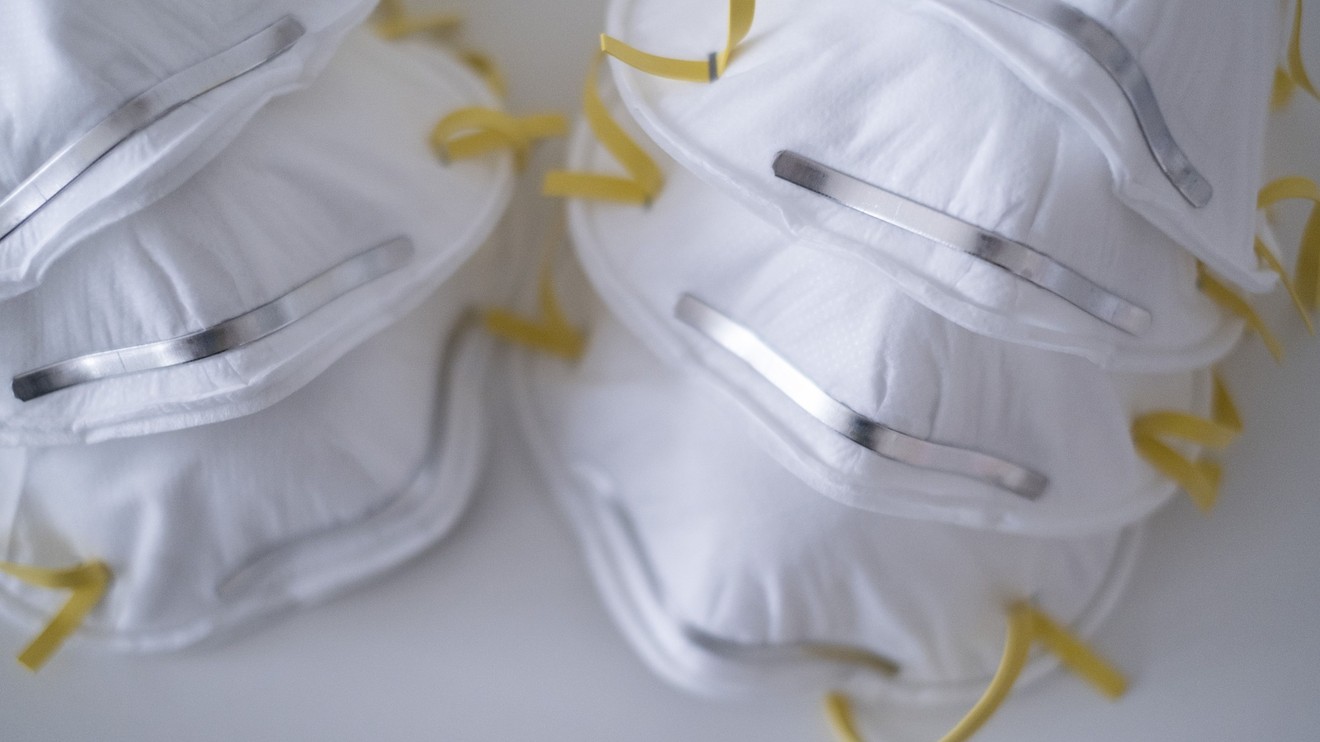 U.S. authorities denied initial regulatory approval for N95 masks from BYD Co., a Chinese company that had secured huge orders for the protective gear including a $1 billion deal with authorities in California.

Authorities in the U.S. and around the globe have been scrambling to secure N95 masks to protect health-care workers and others from the new coronavirus, which has sickened millions and caused hundreds of thousands of deaths.

BYD 002594, -0.23% , an electric-vehicle company that includes Warren Buffett as an investor, has been racing to transform itself into one of the world’s leading mask makers in light of the demand. The company has won giant contracts for its masks from customers in the U.S., Canada, and Asia.

The National Institute for Occupational Safety and Health said in a statement Wednesday that it had denied approval for BYD’s masks for a number of factors. Niosh said the specifics behind the decision were confidential, but noted that the agency told BYD earlier this month that an on-site assessment of its factories in China yielded a “not acceptable” rating.

An expanded version of this report appears on WSJ.com:

Can you get COVID-19 twice?