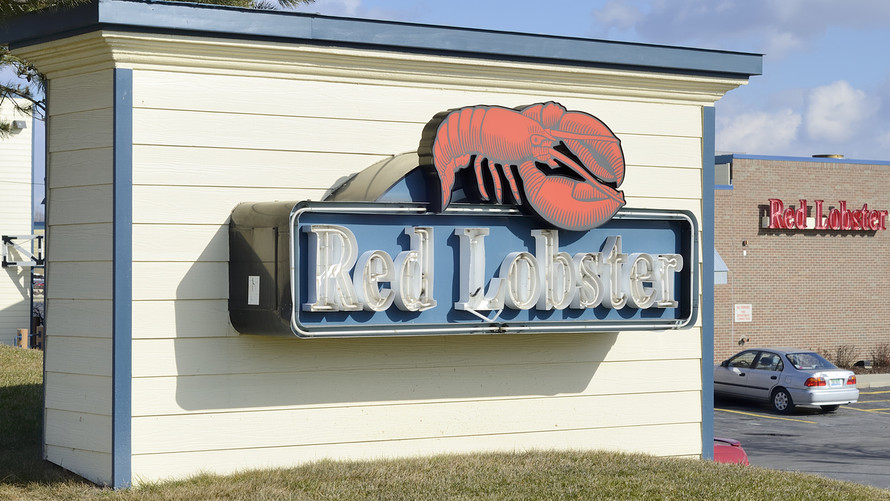 The biscuits are good, but they’re not THAT good.

Nevertheless, Red Lobster drew big — and, at times, unruly — crowds at its Ross Township, Pa., location over the weekend, according to WPIX. As you can see from this video, which has already racked up more than 2.4 million views, not everybody was in a holiday mood:

The police eventually got involved, but no arrests were made.

That was just one episode from that fateful Sunday. Social media captured a full parking lot and dozens of customers waiting hours for their food. Some never getting it.

How about a little perspective, people:

“I apologize that we disappointed many of you this past weekend as you placed orders for Mother’s Day, one of the most important days of the year,” she said. “We received significantly more online orders than we have ever gotten in a single day, and despite preparing for a spike in demand on Mother’s Day, some of our restaurants were unable to keep up with the volume.”

Meanwhile, other lobster-eaters took matters into their own hands: