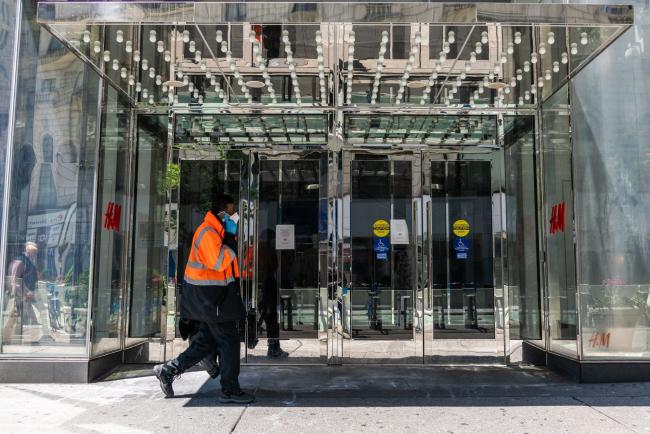 Analysts David Mericle and Ronnie Walker estimate that the unemployment rate will peak at 25%, up from a previous forecast of 15%, as “more workers will lose their jobs and a larger share of them will be classiﬁed as unemployed,” according to a research note late Tuesday. The rate would then remain near 10% at year-end, near the highs of the last recession, they wrote.

Goldman Sachs revised the figures following last week’s monthly jobs report showing a record contraction in payrolls in April and a 14.7% unemployment rate, the highest since the Great Depression era. A jobless rate of 25% would be in line with estimates of the peak during the Depression.

Despite expectations for a bigger hit to the labor market, the analysts see relief in sight for the world’s largest economy, as some indicators point to a slow resumption of activity and companies are starting to ease back to business. Reopening still presents one of the largest risks, though, with second waves of infections possible along with a renewed tightening of restrictions, they said.

The new forecast also includes a deeper hit to quarterly gross domestic product, with an annualized second-quarter decline of 39% instead of 34%.

But the recovery is also seen as faster than before with a 29% gain in the third quarter, suggesting a more “V-shaped” or immediate recovery path for the economy. They had previously estimated a 19% jump.