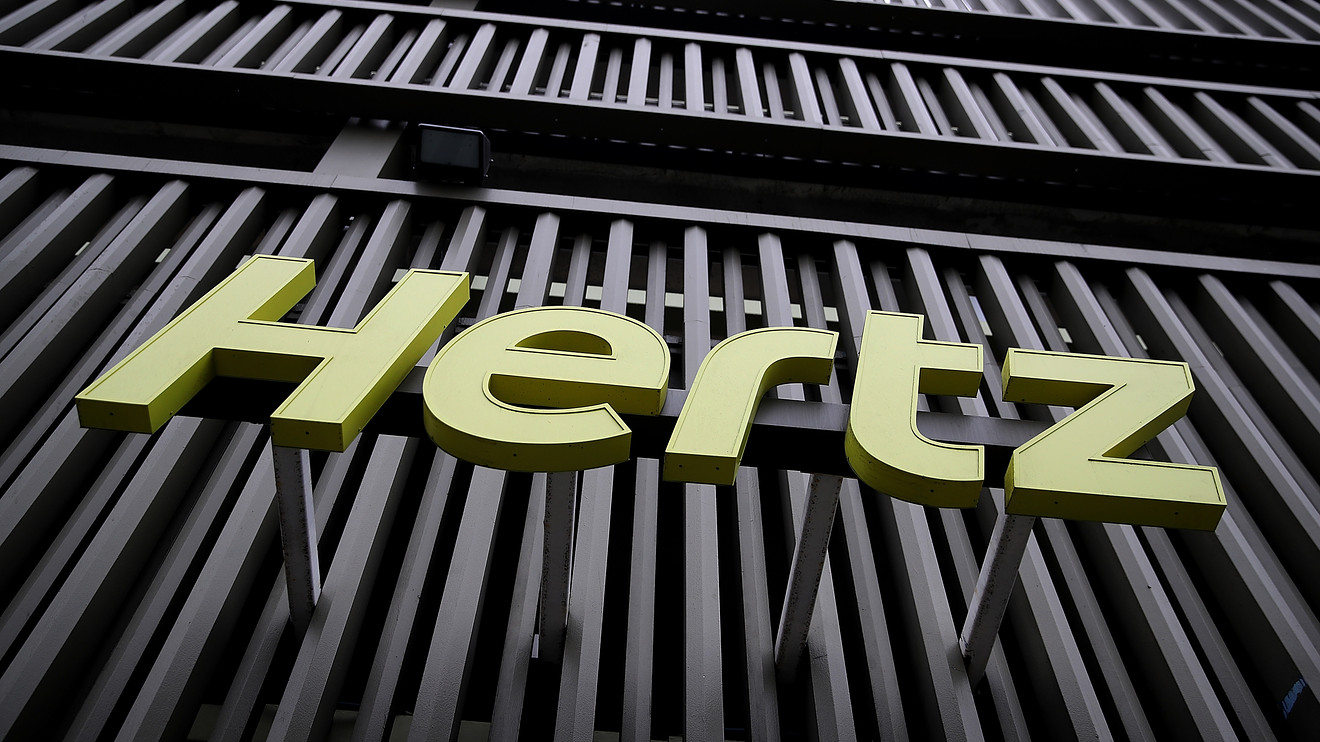 Shares of Hertz Global Holdings Inc. dropped Tuesday after the rental-car company issued a “going concern” warning, to go along with its disappointing first-quarter results and as a deadline to negotiate debt relief with its lenders approaches.

In its 10-Q filing of first-quarter results late Monday, Hertz added to its risk factors that management has determined that the company may not be able to repay or refinance its debt before it comes due, and therefore cash flows may be insufficient to fund operations.

“As such, management has concluded that there is substantial doubt regarding the company’s ability to continue as a going concern within one year form the issuance date of this quarterly report on form 10-Q,” the company stated.

The 10-Q was filed in conjunction with a first-quarter report in which Hertz reported a wider-than-expected loss as results were significantly impacted by the COVID-19 pandemic. Revenue also fell more than expected.

“While my senior team and I have weathered economic downturns throughout our careers, the severe toll that COVID-19 has taken on our customers’ lives and on the travel industry has been unlike anything we’ve experienced and the speed with which it occurred is astounding,” Chief Executive Kathryn Marinello said on the post-earnings conference call with analysts, according to a FactSet transcript.

And it didn’t get any better after the quarter ended. Marinello said the revenue trend went into “free fall” in April as nearly all travel ceased, and as the number of its used vehicles sold at U.S. auctions fell to “unprecedented historic lows.”

The company had responded to the COVID-19 crisis by furloughing about 16,000 employees starting on March 30. “But with no way to predict when the crisis will end, we are forced to transition 12,000 of those employees into permanent separation,” Marinello said. That represents 32% of the 38,000 employees Hertz had as of Dec. 31.

Hertz’s “going concern” warning and earnings report came on the heels of Hertz’s disclosure in late April that it had missed certain lease payments. Last week, Hertz said it reached agreements with most of its lenders to give it until May 22 before the company is required to liquidate vehicles serving as collateral.

Wall Street Journal:Hertz is preparing for a potential bankruptcy filing

Don’t miss:Hertz to restore executive pay amid heavy workload as it looks to dodge a default

Late Monday the company said it can’t provide any assurances that it will be able to negotiate any relief past May 22. And given these “active discussions,” Marinello said “we will not be taking questions” from analysts following the prepared remarks.

Morgan Stanley analyst Adam Jonas said Hertz’s “lack of transparency” contrasts with rival Avis Budget Group Inc. CAR, -6.69%, which faces the same challenges but has responded with “high levels of financial transparency and equity holder engagement,” such as making its finance executives available for a number of analyst calls.

“While we acknowledge the extremely difficult situation facing the car rental business, the 1Q Hertz conference call failed to convey a sense of strategy … or a distinct path forward,” Jonas wrote in a note to clients.

Jonas reiterated his underweight rating and stock-price target of $2, which implies a 33% drop from current levels.