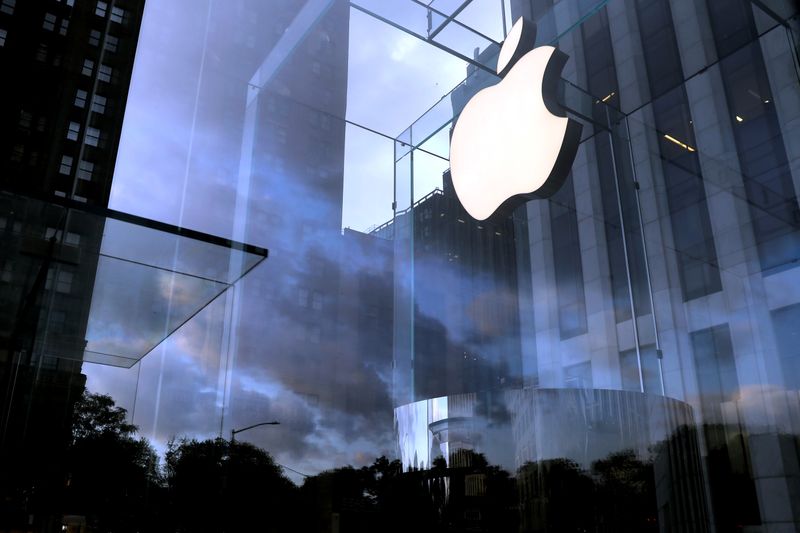 (Reuters) – Apple Inc (NASDAQ:AAPL) said on Thursday that it was awarding $10 million to a maker of nasal swabs and other materials for collecting samples for Covid-19 tests in a move aimed at boosting the swab maker’s production to 1 million collection kits per week by early July.

Shortages of collection kits and testing supplies have slowed efforts to track the spread of the novel coronavirus in the United States. The corporate parent of COPAN Diagnostics, COPAN Group, is based in the Lombardy region of Italy, one of the worst-hit regions in the world during the pandemic, and stepped up production as demand surged.

In California, COPAN Diagnostics makes specialized nasal swabs to collect samples for Covid-19 tests, along with vials and sterile media used to transport those swabs to labs for testing. The companies said Apple’s help would expand production of sample kits destined for U.S. hospitals from a current several thousand per week to more than one million kits per week by early July.

In a statement, Norman Sharples, chief executive of COPAN Diagnostics, said Apple’s “teams are already making a huge difference with our efforts to scale up the production of our sample collection and transport kits.”

Apple did not specify the nature of the funding but made the award from a $5 billion advanced manufacturing fund. The iPhone maker previously used the fund to support expansions and research at its suppliers, such as Corning (NYSE:GLW) Inc, which makes glass for iPhones, and II-VI (NASDAQ:IIVI) Inc-owned Finisar, which makes chips for Apple’s face recognition sensors.

“We feel a deep sense of responsibility to do everything we can to help medical workers, patients, and communities support the global response to COVID-19,” Jeff Williams (NYSE:WMB), Apple’s chief operating officer, said in a statement.