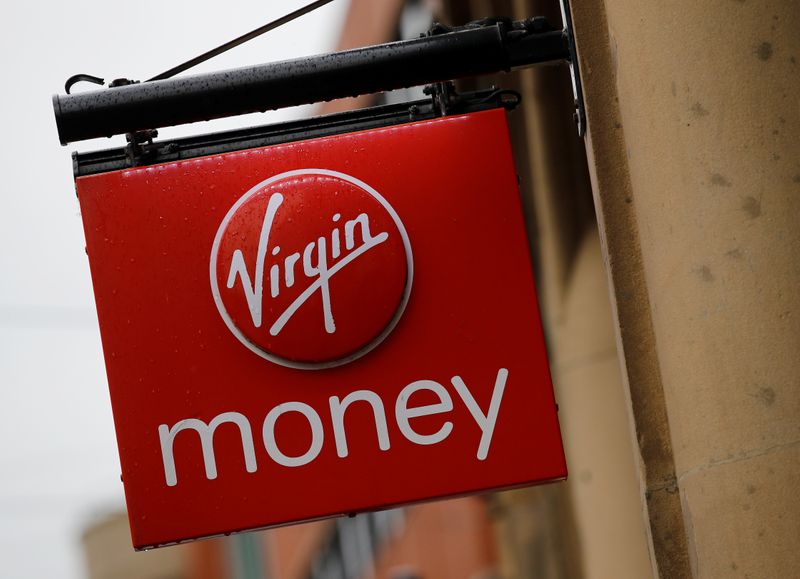 The bank, which became the UK’s sixth-largest lender following a merger with CYBG, reported a pre-tax loss of 4 million pounds for the six months ended March 31, compared to a 50 million pounds profit a year earlier.

The pre-tax loss was in line with expectations, according to an average of analyst forecasts compiled by the company.