Home
Market
Uber lays off hundreds in Egypt amid global cuts, staff says
Prev Article Next Article
This post was originally published on this sitehttps://i-invdn-com.akamaized.net/trkd-images/LYNXMPEG45236_L.jpg 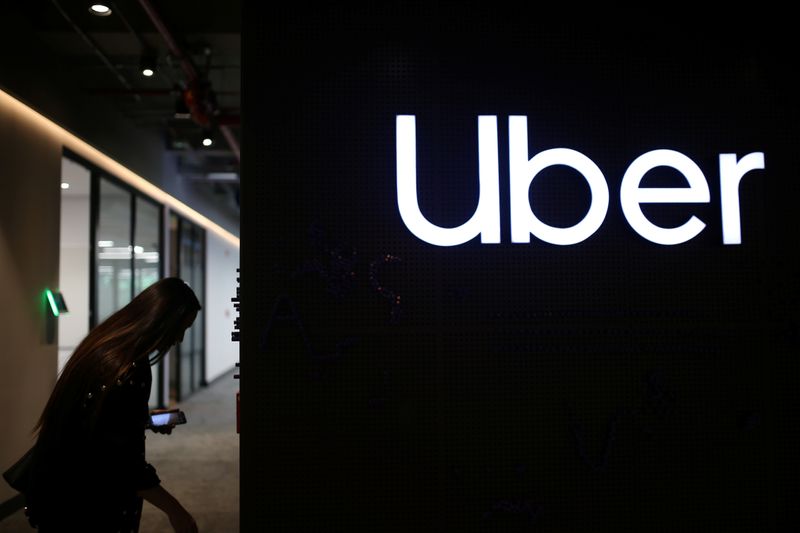 The former employees, both of whom lost their jobs on Wednesday, and one employee who retained her post, said they had been told that about 40% of staff in Uber’s Egypt offices had been laid off.

It came as Uber announced it would cut about 3,700 full-time jobs globally, affecting 17% of its employee count.

An Uber spokesman declined to share details of the layoffs in Egypt but said a total of 46 countries had been affected by the changes.

Egypt, with a swelling population of more than 100 million, is the biggest market in the Middle East for ride-hailing services and has been among Uber’s top 10 markets globally.

The country has taken a series of measures to curtail the spread of the new coronavirus, including a night curfew and the closure of schools and mosques.

However, the government has stopped short of imposing a lockdown, and taxis have continued to operate during the day.