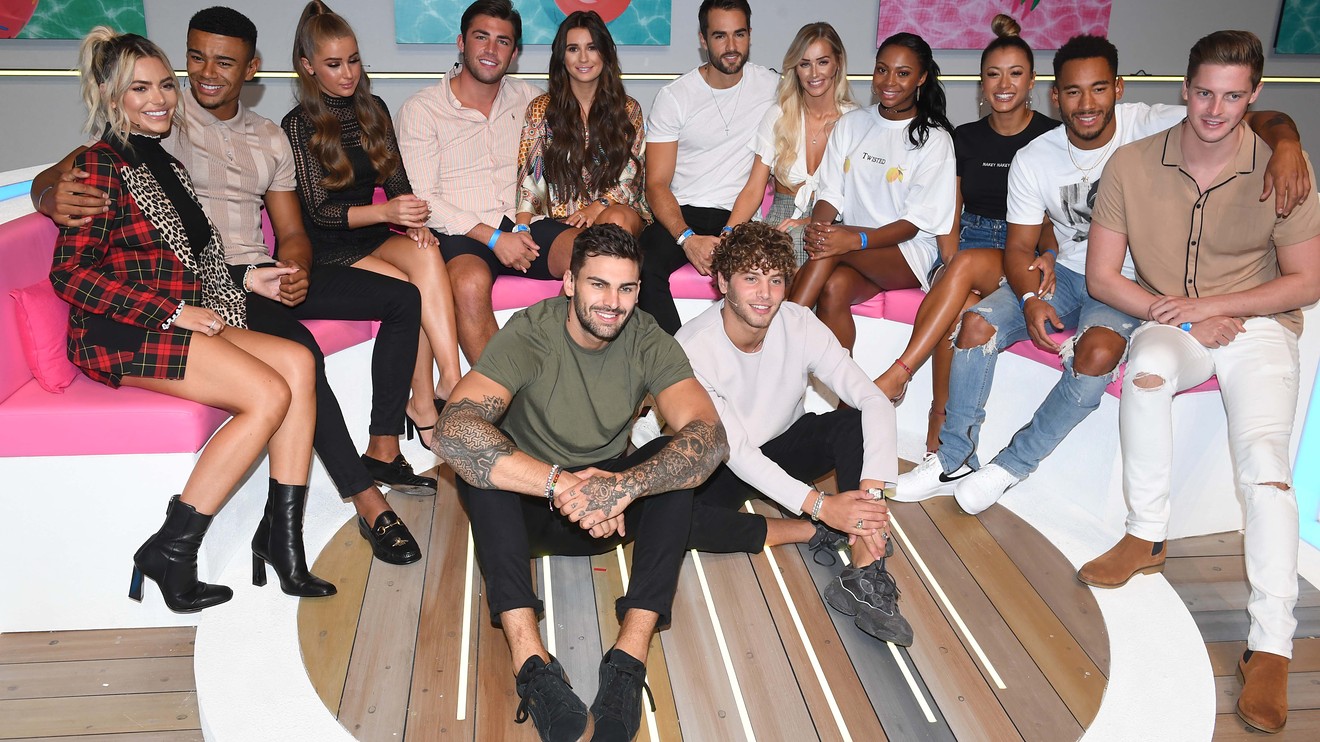 Shares in ITV fell 4.1% on Monday after Britain’s biggest free-to-air broadcaster said Love Island will not broadcast a summer series this year because of coronavirus pandemic.

“We have tried every which way to make Love Island this summer but logistically it’s just not possible to produce it in a way that safeguards the wellbeing of everyone involved and that for us is the priority,” Kevin Lygo, ITV’s director of television said in a statement.

Lygo said the next series of the hit dating show will now take place in 2021, as travelling to a villa in Mallorca, Spain for filming was “out of the question”.

Love Island has proved popular among younger adults in recent years – averaging close to 6 million viewers for last summer’s series. Its appeal helped ITV to boost online revenues by 18% in the first half of the financial year, while total revenue fell 7%. The broadcasting company said the dating show had attracted nine commercial partners, including Uber Eats UBER, -4.06%, Samsung 005930, -3.00% and Superdrug, driving incremental revenue of £8 million year-on-year.

The news is the latest setback for ITV ITV, -4.06% , which in March scrapped its final dividend for 2019 and abandoned guidance for 2020 as a result of the slump in advertising revenue and a shutdown in its studio operations. The company also said it plans to cut its program budget by at least £100 million and reduce discretionary spending by £20 million.

Investors had hoped that ITV might attract takeover interest from either private equity or strategic bidders. However, on Monday Spain’s Telefónica TEF, +2.84% said it is in talks with U.S. tycoon John Malone’s cable group Liberty Global LBTYA, 0.00 over a possible merger of their U.K. operations, in a deal that would create a new television and mobile company with a combined value of almost £28 billion ($35 billion), including debt and synergies.

ITV, which is 10% owned by Liberty, won’t be included in the new venture, according to people familiar with the deal.