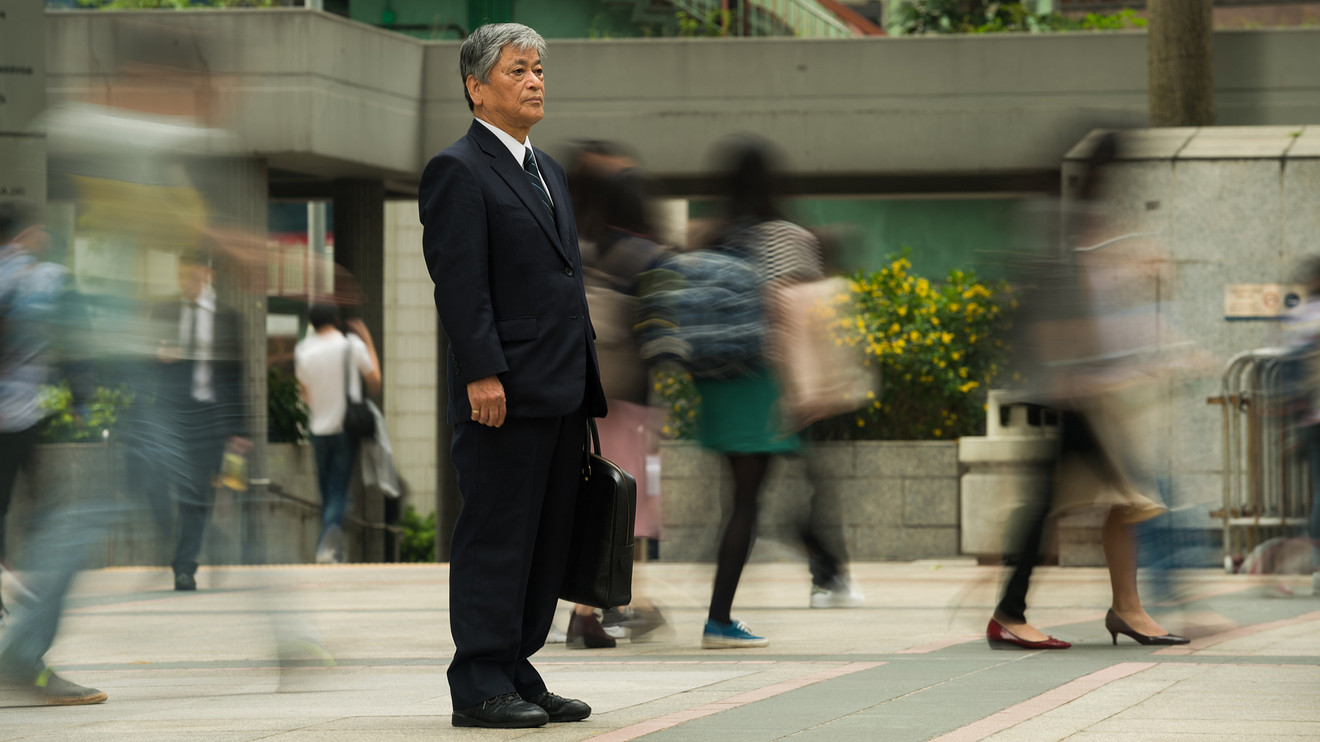 How much worse can it get?

More than 30 million Americans—about one-sixth of the U.S. workforce—have now been laid off in the last six shattering weeks. One in six. It’s almost impossible to grasp such a mind-numbing figure.

And while layoffs have hit both younger and older workers, it’s a good bet that when the economy begins to reopen and Americans go back to work, older workers—age 50 and over—will be last in line.

They always have been. Even in good times, and laws not withstanding, age discrimination is rampant. There’s also a perception among potential employers—unfair though it may or may not be—that older workers want too much money, aren’t up to date on certain skills, and won’t mesh well with younger colleagues.

History offers a lesson in what the future holds for older Americans hoping to get back to work. In the last big jobs wipeout—the “Great Recession” of a dozen years ago—a study by the Urban Institute, a Washington-based think tank, said that although older workers generally experienced lower unemployment than their workers aged 25 to 34, it took twice as long to find work. A third of older job seekers (34%) were still looking after a year, and two-fifths (41%) were still searching after a year and a half.

And after finally finding a job after all that time on the sidelines, what did they get? A median pay cut of a whopping 23% (median means half, so half took a pay cut worse than that). By contrast, workers aged 25-34 typically took an 11% haircut.

Imagine that: Waiting a year, maybe two—and then taking a huge pay cut.

“There’s no question that older workers see much longer durations of unemployment,” says Jennifer Schramm, a senior strategic policy adviser in the AARP Public Policy Institute. She adds that In that downturn, a vicious circle emerged. The longer you were out of work, the more tainted you became.

“HR professionals were talking about discrimination against the long-term unemployed, and how some organizations were actually talking about how they weren’t looking for people who had been unemployed for a certain amount of time.” This is clearly discriminatory, of course.

Aside from coronavirus itself, which has now taken some 63,000 lives in less than three months, what’s scary about this downturn is how it could alter the already one-sided relationship between employers and employees.

Read: How will the coronavirus pandemic affect Social Security’s finances?

Journalist Peter Gosselin, whose 2009 book “High Wire: The Precarious Financial Lives of American Families” looked at Americans’ deepening economic anxiety—which unquestionably resonated with readers in 2009—calls the current situation a “cataclysmic event” that will accelerate one big trend that was already under way in this country: the shifting of economic risk from employer to employee.

“Employers lack a clear sense of which way the world is going,” he says. “So they want to make as few commitments (to people) in terms of making their products of services as they can. Employees are a major commitment.”

Gosselin predicts the current environment, rife with fear and uncertainty, will give companies more leeway to “loosen the employer-employee tie.” This will hurt workers of all ages but will most heavily on older workers, he adds.

All of this feeds Into the broader problem of retiring at a reasonably young age with a reasonably decent financial cushion. When you are out of the labor force for an extended period, it hurts on two crucial fronts: 1) you’re obviously not contributing to a 401 (k) or IRA, and 2) You’re missing out on potential company matches (though as I wrote recently, some companies are now cutting such payments to save money).

So anyone out of a job now—and 30 million are in that boat—are paying a price not just today, but over the long run. Why? Because they’re investing less in a market that typically goes up.

Since Social Security is based on an average of your long-term earrings, anyone who was forced to take a pay cut after the last recession—or winds up taking one in the future—will see that all-important average income figure decline. Thus, you could live to 100—and your monthly check will be lower, for years and years, because you were forced to take a lower-paying job way back in 2020.