Home
Stocks
Europe Markets: European stocks steady amid optimism over COVID-19 treatments and reopenings
Prev Article Next Article
This post was originally published on this site 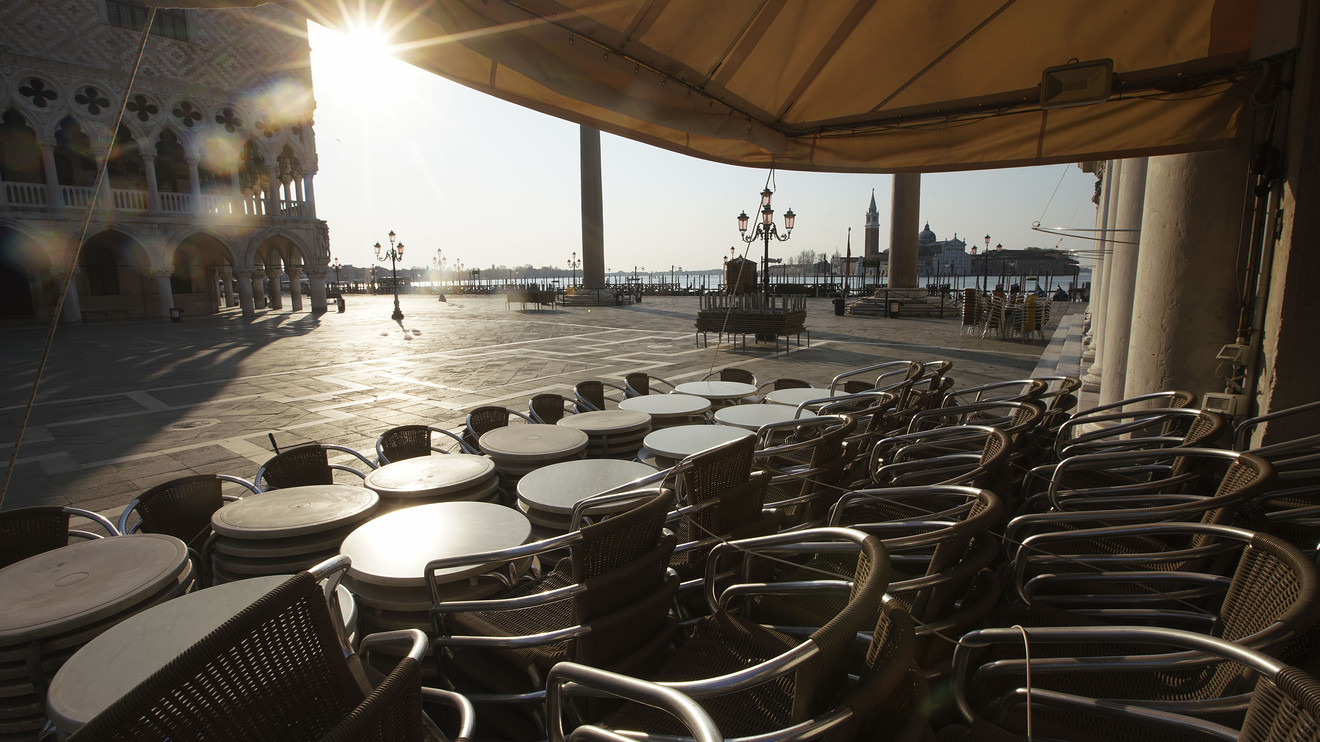 European stocks were steady on Thursday, amid optimism over medical advances to treat COVID-19 as well as growing momentum toward opening up economies.

It was the first chance for traders in Europe to react to the U.S. Federal Reserve decision, in which the central bank pledged not to lift interest rates until it was confident the economy had weathered the coronavirus shutdowns.

The European Central Bank also isn’t expected to make any major changes when it announces its latest decision at 7:45 a.m. Eastern, followed by the press conference from ECB President Christine Lagarde. Traders will look for clues on whether the ECB’s 750 billion euro Pandemic Emergency Purchase Plan will be enlarged.

News about Gilead Sciences’s intravenous drug remdesivir and results from Microsoft and Facebook underpinned sentiment. Separately, the White House has set up a project that will combine military, government agencies and drug companies to get a vaccine by the end of the year, according to Bloomberg News.

Of companies in the spotlight, Royal Dutch Shell RDSA, -4.73% fell after announcing it was cutting its first-quarter dividend by two-thirds in what was reported to be the first time the Anglo-Dutch oil giant had reduced its dividend in 80 years.