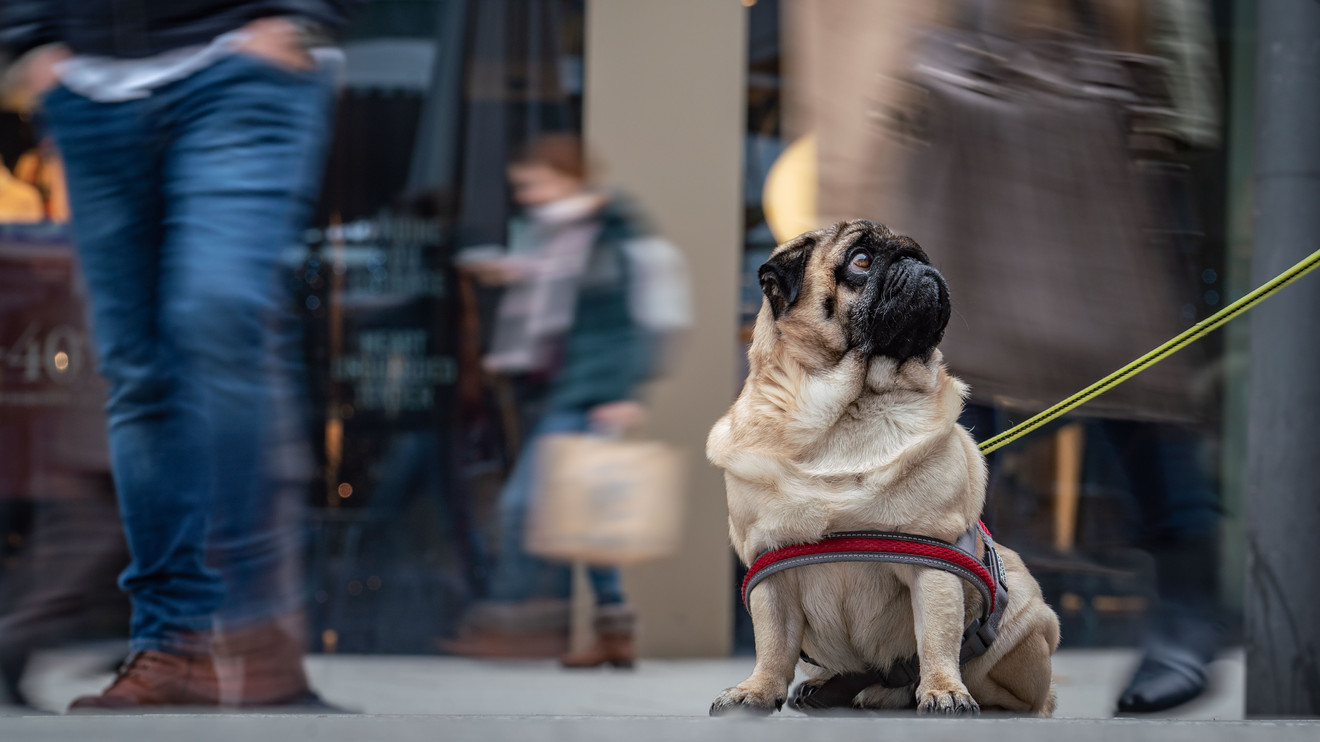 A North Carolina pug became the first dog in the country to test positive for the coronavirus, a report said on Monday.

Winston, who belongs to a family in Chapel Hill, was tested as part of a study at Duke University after his caretakers fell ill with the virus, according to North Carolina’s WRAL-TV.

Dr. Chris Woods, the head of the Duke study, told the outlet he believes it’s the first known positive canine case in the country.

The owner of the dog, Heather McLean, said Winston was coughing and sneezing — and one day didn’t even want to eat breakfast.

“And if you know pugs you know they love to eat,” she said. “So that seemed very unusual.”

“(The dog) licks all of our dinner plates and sleeps in my mom’s bed, and we’re the ones who put our faces into his face,” Ben said.

See also: Can my dog or cat get coronavirus? What pet owners need to know after a pug and two cats tested positive in the U.S.

Winston recovered after being sick for a few days.

There have been a few alleged cases of dogs contracting the coronavirus in China. At the Bronx Zoo, five lions and three tigers have tested positive for the illness.

The Centers for Disease Control said that there was “no evidence that animals play a significant role in spreading the virus.”

The risk of animal-to-human transmission is low, the CDC said.

Heather’s advice to other pet owners was “not to get too worried about it.”

This article was first published on NYPost.com