Home
Stocks
Market Snapshot: Stocks rise to kick off busiest week of earnings, with coronavirus lockdowns set to ease
Prev Article Next Article
This post was originally published on this site 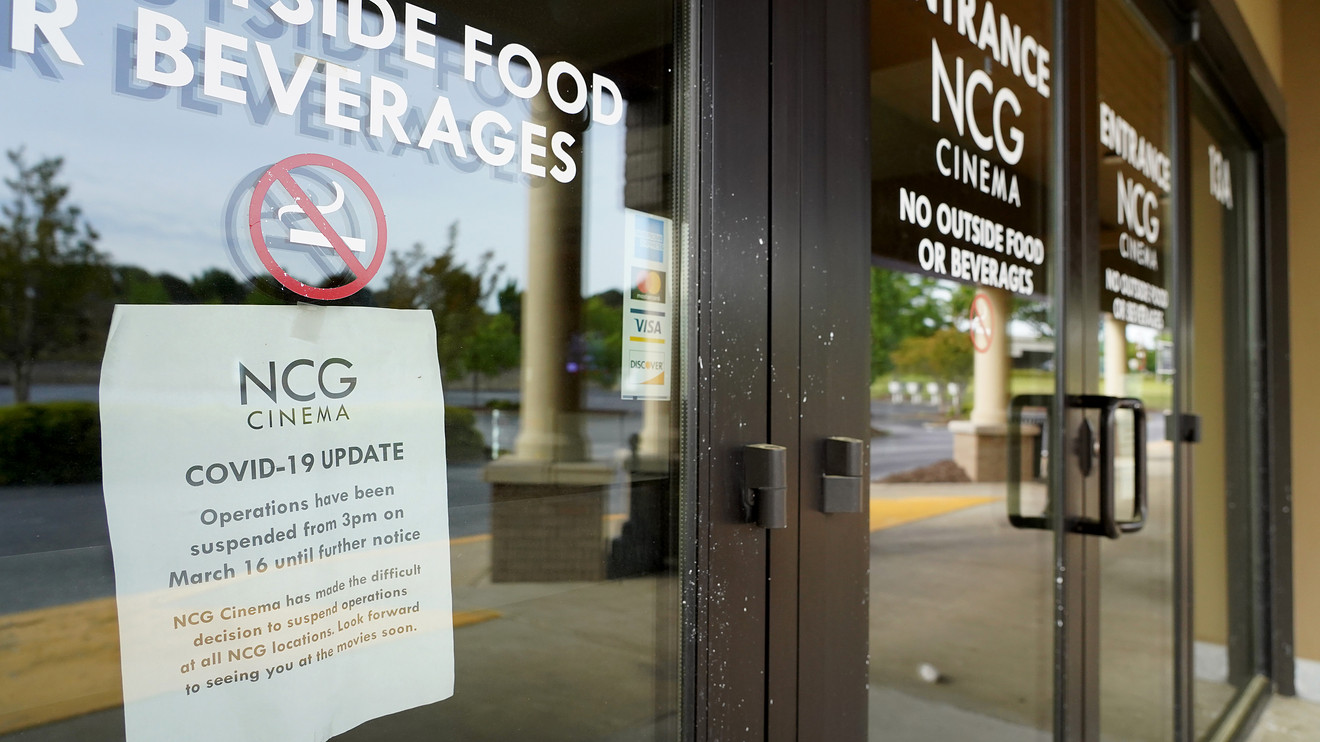 “In the U.S., another wave of states are preparing to ease coronavirus restrictions,” said Fiona Cincotta, market analyst at City Index, in a note. “With fears rising that unemployment could hit 16%, the market is focusing on the benefits of reopening the economy, rather than the concerns of a second wave of infection if measures are eased too soon.”

The states of Georgia, Oklahoma and Alaska started loosening restrictions on businesses despite warnings from public-health experts that such moves could be premature. New York Gov. Andrew Cuomo said the state will likely begin to reopen the economy in certain areas “with certain precautions after May 15.”

Children in Spain were allowed outdoors for the first time in six weeks if accompanied by an adult on Sunday and the government will allow residents to leave their homes for walks and exercise starting May 2. Italy and Belgium laid out plans to begin easing some restrictions on May 4, while France aims to begin easing its lockdown on May 11.

British Prime Minister Boris Johnson, in his first address to U.K. citizens since being treated for COVID-19, said the country was coming to the end of the first phase of the fight against the virus but warned that reopening the economy prematurely ran the risk of a second peak in cases, which would mean “economic disaster” and “a new wave of death and disease.”

Meanwhile, the busiest week of corporate earnings season will kick off, with results expected to reflect the damage and uncertainty spawned by the pandemic. There are 149 S&P 500 companies and 12 components of the Dow scheduled to deliver results this week. Among the heavyweights, tech giants Apple Inc. AAPL, +0.49%, Microsoft Corp. MSFT, +0.92%, Google parent Alphabet Inc. GOOG, +0.32% GOOGL, +0.24% and e-commerce juggernaut Amazon.com Inc. AMZN, +1.08% were all set to report in the week ahead.

Read: Tech’s trillion-dollar valuations are about to be tested by coronavirus-tainted earnings

So far, 122 members of the S&P 500 that have already posted first-quarter numbers, with earnings down by 22.7% in aggregate. FactSet’s blended estimate, combining already reported results and estimates for the rest, projects only muted improvement of a 16% drop once all results are in.

Investors were shaking off further weakness in oil futures on Monday. Oil’s collapse last week, including a plunge into negative territory for an expiring Nymex West Texas Intermediate crude contract, was blamed for dragging down equities last week, underlining the hit to demand from the pandemic.

“Record low oil is a clear sign that the sharp slowdown in demand from the coronavirus is impacting the economy. While it is easy to bet that oil prices will rebound from these levels, we believe demand will need to return for prices reach more sustainable levels,” she said. “We may only see that once the economy reopens.”

The week ahead also will see a meeting of Federal Reserve policy makers, though analysts see little scope for additional near-term action given the substantial monetary easing and other stimulus efforts already undertaken by the central bank.

General Motors GM, -1.59% said it would suspend its dividend and stock repurchases to preserve cash. The car maker’s shares were down 2.6%.

Shares of Luckin Coffee Inc. LK, will be in focus. The Wall Street Journal reported that a Chinese regulator was investigating the Chinese coffee chain and had demanded access to the company’s accounts. This comes after the company reported to investors that a large chunk of its 2019 sales were fabricated.

Loews Corp. L, -0.49% shares was down a touch after the conglomerate said it expected to book a significant loss in the second-quarter from its stake in Diamond Offshore Drilling DO, +13.06%, which filed for bankruptcy this weekend.

Shares of Hess Corp. HES, -3.17% and Occidental Petroleum OXY, -6.51% also took a hit, as both companies were Diamond Offshore Drilling’s two biggest customers based on revenues from 2019.

Arconic Inc. ARNC, +3.73% said Monday it expects first-quarter revenue to fall to $1.6 billion, down about 12% from the year-earlier period. Shares of the aluminum sheet maker rose 1.5%.