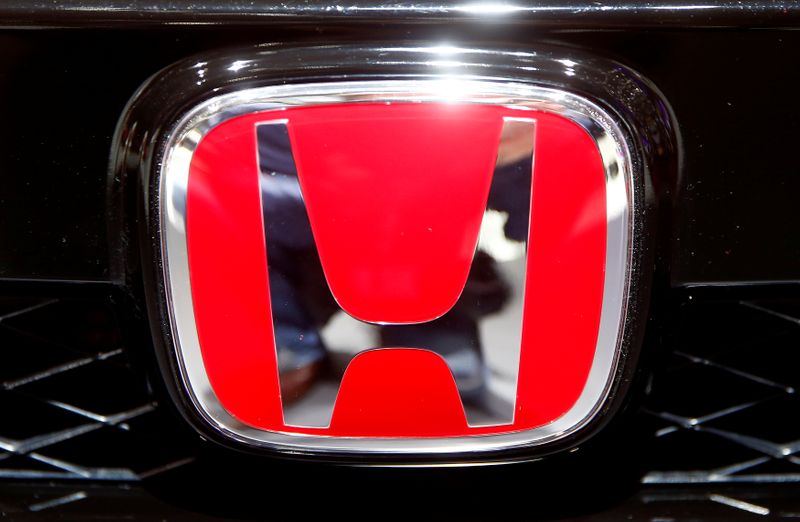 Separately, General Motors Co (N:GM) said Thursday it was considering calling back some workers next week to prepare for the restart of production in North America that could begin as early as May 4, but said no decisions have been made.