Home
Stocks
The Ratings Game: Snap stock heads for best day in two years but ‘jaw-dropping’ slowdown is warning sign for Facebook and Google
Prev Article Next Article
This post was originally published on this site 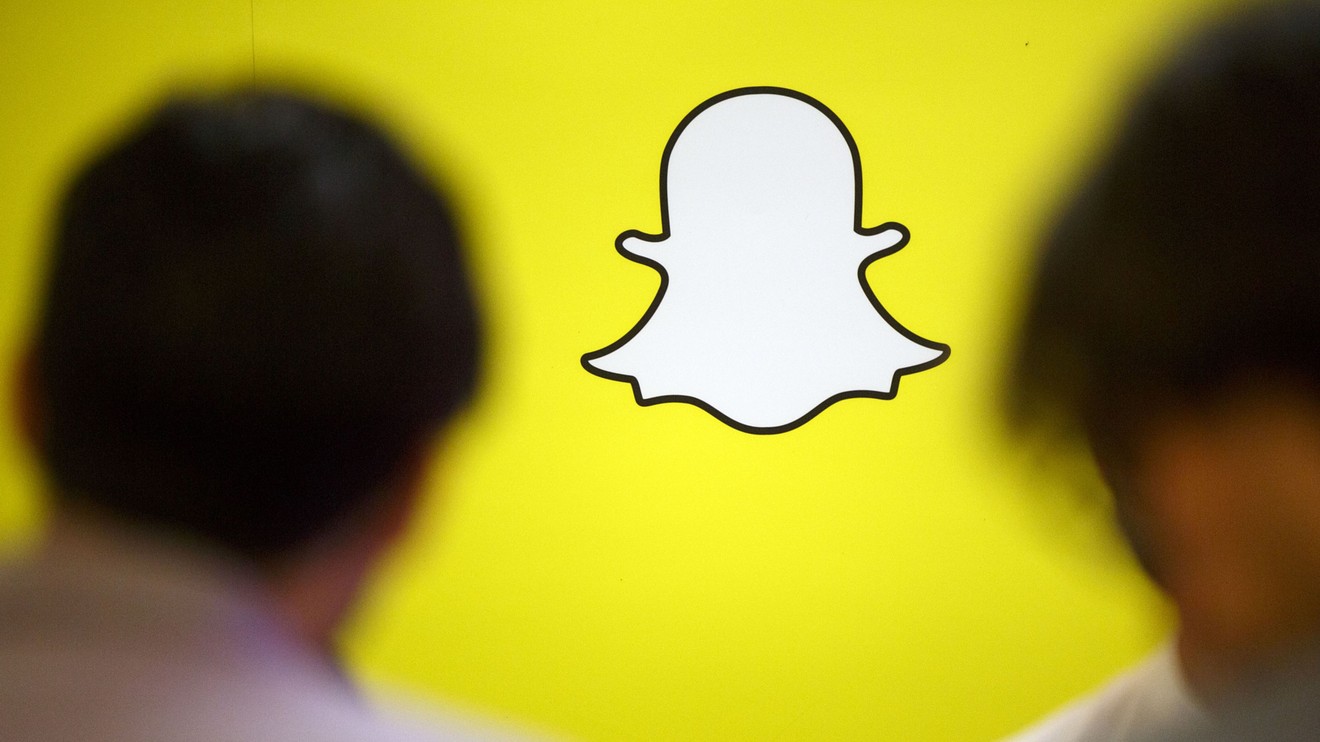 Snap Inc. was finally rolling until the COVID-19 outbreak hit.

The company had been making progress with direct-response advertising before the pandemic began curbing marketing spend, and now there are big questions about how Snap SNAP, +26.88% and its social-media peers will hold up in the coming months.

The good news is outweighing the bad Wednesday, with Snap’s shares up 27.1% in morning trading and on track for their largest single-day percentage gain since Feb. 7, 2018, when the stock climbed 47.6%.

Many analysts saw a more mixed picture in the company’s latest numbers, however. MoffettNathanson analyst Michael Nathanson called the results “hopeful and frightening at the same time.”

In an encouraging sign, Snap was able to boost revenue by 58% in January and February, which Nathanson said marked “an acceleration off an already impressive 44% run-rate to close out 2019.” The bad news is that revenue growth then slowed to 25% in March, 15% so far in April, and 11% in the week leading up to Snap’s report.

He called that a “jaw-dropping” -4,700 basis-point deceleration from the company’s performance in January and February.

“We believe this collapse in Snap’s ad revenue growth is a concerning sign for Google, Facebook and the rest of the digital advertising industry, which are coming off lower levels of growth than the 50+% base at Snap, and are also exposed to the long tail of [small- and medium-size businesses] disproportionately hurt by COVID-19,” Nathanson wrote. “So, we should expect to see negative ad revenue growth at Google and Facebook in 2Q.”

He rates Snap’s stock at neutral while arguing that the company faces its own challenges even as it indicated a somewhat low exposure to small- and medium-size businesses, whose ad dollars may be more vulnerable amid the crisis.

“On a quarterly level for Snap, we continue to project a -3,300 basis-point deceleration in growth to +11% in 2Q – which is a sharper and faster decline than the average -2,100 basis-point drop in digital growth during the 2008-09 financial crisis,” he wrote.

“The winners in digital advertising are those companies who deliver consumers likely to purchase the marketer’s products, and we suspect that Snap’s user base, which skews younger than competitors Twitter, Alphabet or Facebook, may suffer a higher rate of unemployment as the recession worsens,” he wrote. “If we’re right, Snap may see its market share of the digital advertising landscape erode, and it may struggle to grow revenues until the recession ends and employment returns to a more normal level.”

Pachter has neutral ratings on shares of Snap and Twitter, while he rates Facebook and Alphabet shares at outperform.

See also: Disney is in ‘the eye of the storm’ — analyst warns parks may not open until January

“Key pockets of strength in digital media advertising include mobile gaming, [consumer packaged goods] companies, e-commerce companies, mobile-native companies, and online media streaming companies,” he wrote. “We believe Facebook’s revenue mix is closest to SNAP’s, and thus should have a relatively similar trajectory over the past six weeks.”

At the same time, he thinks Twitter Inc.’s revenue could have fallen 25% to 30% in March. He has buy ratings on both Snap and Facebook shares.

Of the 41 analysts tracked by FactSet who cover Snap’s stock, 26 have buy ratings, 14 have hold ratings, and one has a sell rating, with an average price target of $16.68.