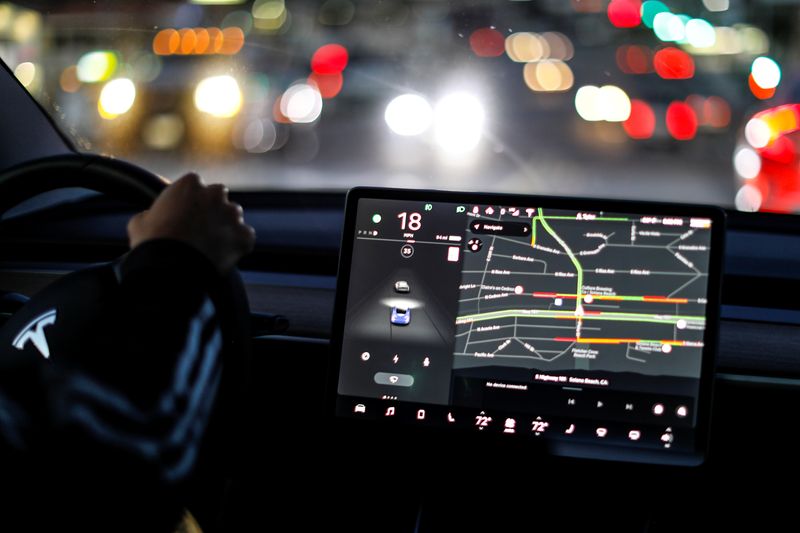 (Reuters) – Global vehicle production is now expected to fall more than 20% to around 71 million in 2020 as a result of the Covid-19 pandemic and ensuing recession, a top automotive forecaster said Monday.

That steep decline, far greater than anticipated earlier this year, likely will cost global automakers 19 million units in lost production in 2020, according to LMC Automotive, which warned those projections could slip further, depending on how quickly major regions recover.

The analyst said it expects vehicle sales will bottom out in April in North America and Europe, with post-pandemic recovery “unlikely to be rapid” in the coming months.

China, which was among the first countries hit by the novel coronavirus, already has restarted most of its auto plants and now expects to see a sales decline of just 12% this year, LMC said.

Expectations for a swift economic recovery have plummeted as the virus has swept most of the globe, plunging all major regions into recession, according to researcher IHS Markit.

While the company expects to see the beginnings of an upturn by the end of the year, current projections “are likely to be revised down” as the pandemic plays out.