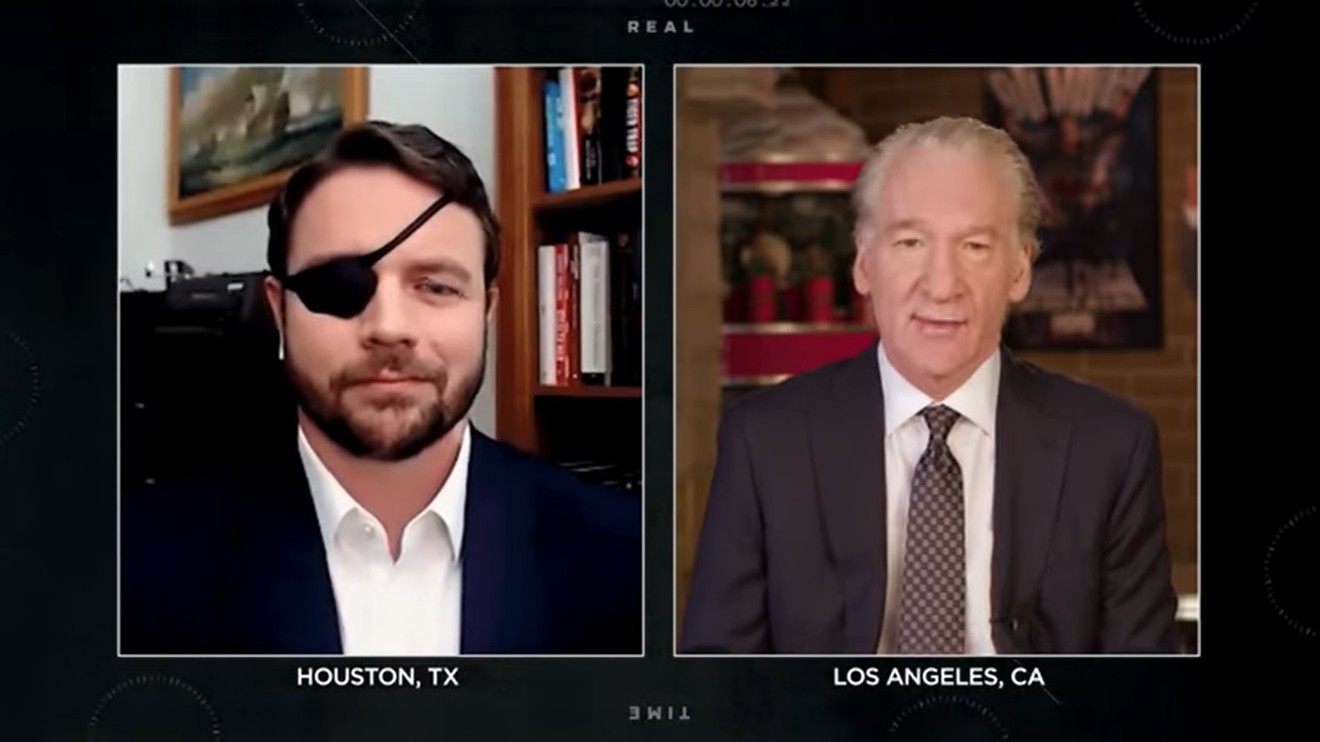 Texas Republican Dan Crenshaw entered the lion’s den — via the internet, anyway — on Friday to take on “Real Time” host Bill Maher over President Trump’s response to the coronavirus pandemic.

Maher, one of Hollywood’s biggest Trump critics, went after Crenshaw for his support of the president and his “pass-the-buck, lie, finger-point, and shirk-responsibility” approach.

Crenshaw, a former Navy SEAL who gained pop-culture acclaim as the butt of a controversial ‘Saturday Night Live’ joke, fired back with a simple question:

“ ‘When people make these accusations, I have to ask them: Is the goal to make Trump look bad or is the goal to get to the truth? Because there are two separate sets of answers for that.’ ”

Maher also asked Crenshaw, as a member of the military, how he could possibly support a president who has shown he’s fully incapable of handling the coronavirus pandemic.

After the show aired on Friday night, Crenshaw climbed Twitter’s TWTR, +0.56% trending list, where he remained throughout the weekend. For the most part, he was feeling the love:

Of course, not everybody was so enamored with Crenshaw’s performance: