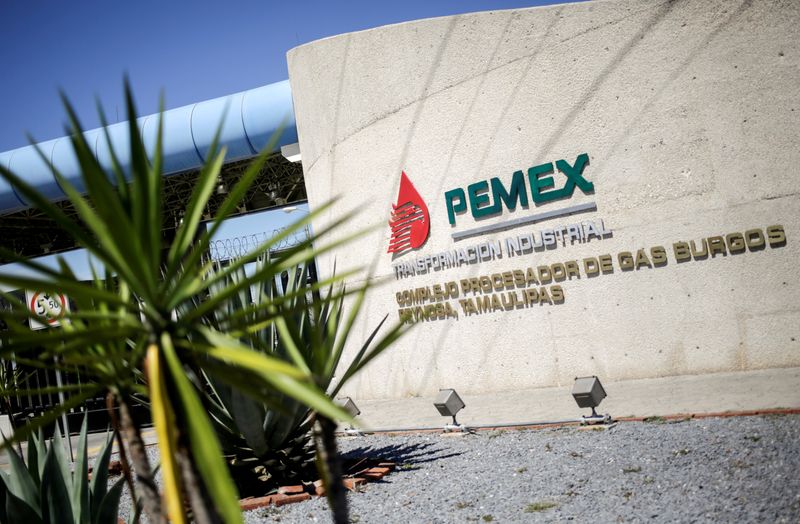 Moody’s Investor Service said it had cut Mexico’s creditworthiness to “Baa1” from “A3”, and lowered the rating of the heavily indebted, loss-making Pemex to “Ba2” from “Baa3”.

Though Mexico retains an investment-grade rating, Pemex’s drop to junk is expected to ramp up financing costs for the firm formally known as Petroleos Mexicanos.

“While I believe Moody’s was benevolent with the sovereign’s rating, it wasn’t with Pemex’s rating, which, inevitably, now enters the universe of speculative bonds.”

Moody’s became the second main ratings agency after Fitch to downgrade Pemex to junk. That is likely to trigger a fire sale of billions of dollars of bonds among investors whose mandates stipulate they must hold assets of investment quality.

Mexico’s economy entered a mild recession in 2019 and private sector analysts forecast gross domestic product could shrink by up to 10% this year due to the coronavirus crisis.

Lopez Obrador, a leftist oil nationalist, has staked his reputation on reviving Pemex, which has been a powerful symbol of Mexican self-reliance since its creation in 1938.

But ratings agencies have for the past year criticized the president’s plans, which include building an $8 billion oil refinery and taking away incentives for private companies to participate in the energy sector.

In a statement, Moody’s said the government’s responses under Lopez Obrador had been “insufficient to effectively address both the country’s economic challenges and Pemex’s continued financial and operating problems.”

S&P Global Ratings, which uses a different scale and pegs Pemex ratings to the sovereign, in March cut the ratings of both Mexico and Pemex to BBB, keeping both in investment grade.