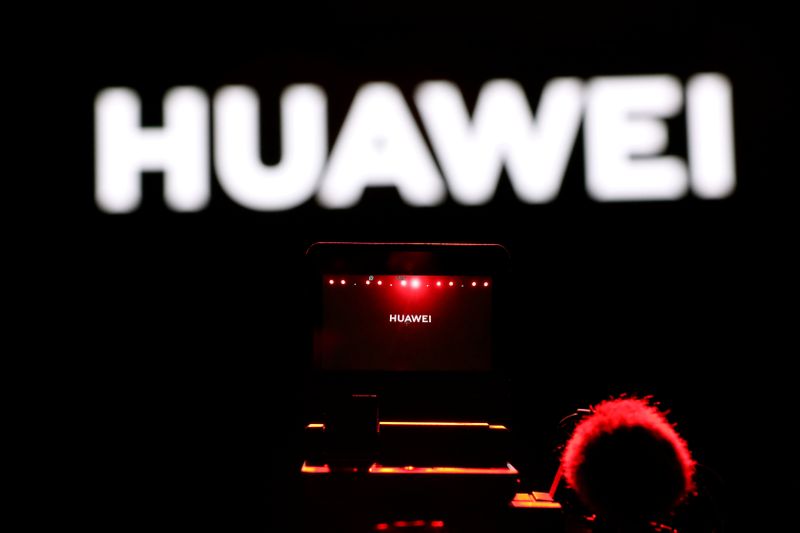 It also highlights how U.S. restrictions against Huawei can act as an impetus for Chinese companies to accelerate the development of homegrown technology.

The U.S. government alleges Huawei, the world’s biggest maker of telecom network equipment and a major smartphone manufacturer, is a national security risk as its equipment could be used by Beijing to spy, and has barred U.S. firms from selling to the Chinese firm without a licence. Huawei has repeatedly denied its products pose a security threat.

Huawei’s chip unit, HiSilicon, began to direct some of its engineers towards designing for SMIC rather than TSMC in late 2019, said one of the sources, who was not authorised to speak to the media and declined to be identified.

“Before, Huawei wanted to work with top notch manufacturers, and SMIC was just second-tier,” the person said. “We are now moving resources to SMIC to speed up our help to them.”

A Huawei spokesman called the shift “common industry practice” in a statement to Reuters. “Huawei considers carefully issues such as capacity, technology and delivery when choosing semiconductor fabrication plants,” it said.

TSMC, the world’s top contract manufacturer of semiconductors, said it does not comment on individual customers. SMIC declined to comment.

It was not immediately clear how much more production is being outsourced to SMIC. Huawei has also said it would look at South Korean firms, other Taiwanese and mainland Chinese firms as alternative sources for chips.

While SMIC is seen as the strongest mainland China alternative to TSMC, it remains well behind TSMC in its technological expertise and U.S. authorities have already taken measures to prevent it from acquiring the most advanced chip-making equipment.

TSMC does not reveal how much revenue each customer provides but analysts estimate that by late 2019 Huawei accounted for 13% to 15% of TSMC’s sales. Chip production that could be shifted to SMIC likely only accounts for 1 to 3 percentage points of that, they said.

Experts say HiSilicon’s latest Kirin processors, used exclusively in Huawei mobile phones, can only be made by TSMC at the moment, although they add that earlier Kirin processors could be outsourced to SMIC.

Other chips produced by HiSilicon, such as those for so-called IOT devices, power management, or set-top boxes, could be sent to SMIC, they said.

Gaining more business from Huawei would also help SMIC improve its processes as Huawei would be able to pass on valuable knowledge gained in working with TSMC, the analysts added.