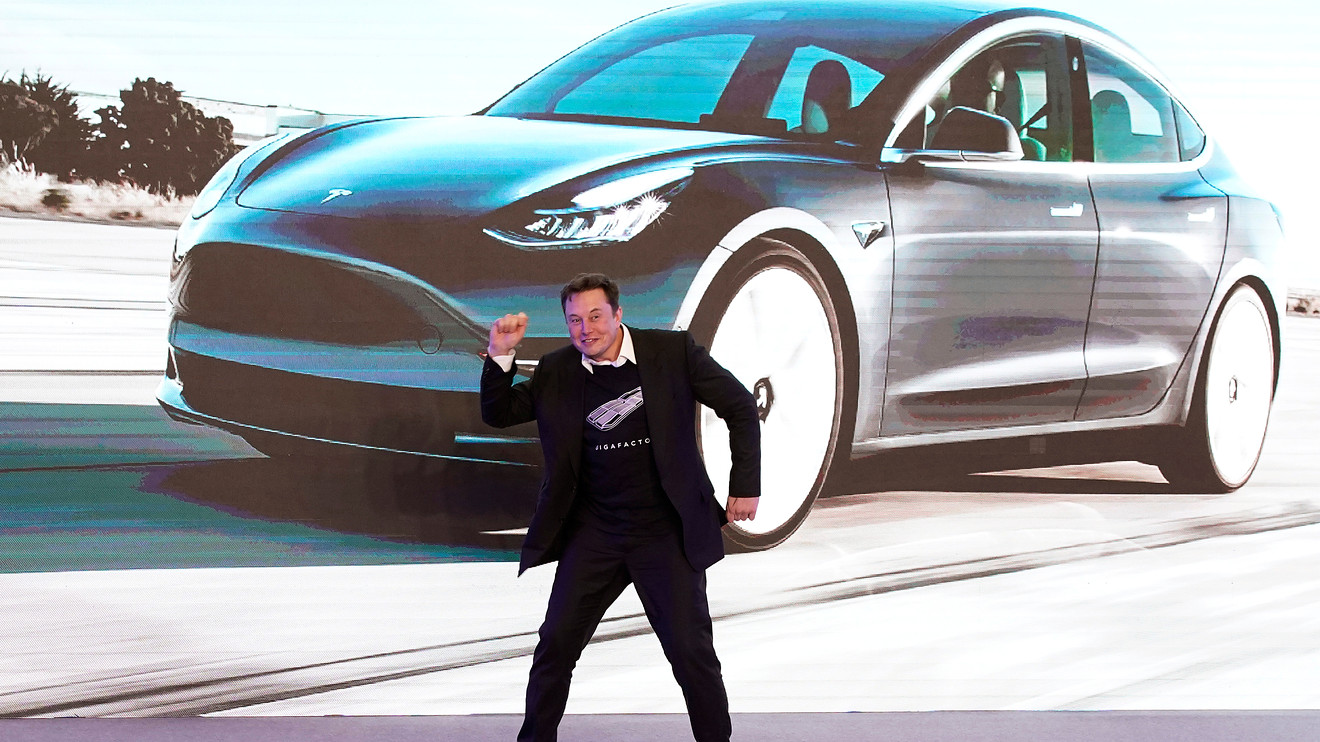 It’s not unusual to see tremendous bounces for stock prices during a bear market, and U.S. stocks have staged an impressive rally. A quick look back over the past year shows the U.S. market as a whole is down only moderately, while technology stocks have fared well, despite the coronavirus pandemic.

Below are lists of 12-month winners and losers for the S&P 500 and Nasdaq-100 Index. Of course, past performance doesn’t predict the future. Stocks rarely go up (or down) in a straight line. They may slide again and push through the lows of March. Companies are only beginning to report first-quarter earnings. Second-quarter economic figures will be dismal, and most won’t be available until July. We may be very early in the stock market’s reaction to the coronavirus recession, or we may be through the worst. But the one-year figures show that investors who can take a deep breath during a market crash may feel quite differently after a relatively short period.

• After hitting a closing high on Feb. 12, the Dow Jones Industrial Average DJIA, -2.67% plunged 37% through March 23, followed by a 29% rally through April 14. The index was down 9% for one year through April 14. (All figures in this article exclude dividends)

A good 12 months for tech

It’s probably no surprise to see energy at the bottom of the list, with the coronavirus shutdown causing demand for oil and gasoline to collapse. The tech sector has topped the list, and there has been no shortage of money managers saying that the trend toward cloud-based collaboration will only accelerate during and after the crisis. These have included Amy Zhang of Alger Funds and Tom Plumb of Wisconsin Capital Management.

One rising star that is listed on the Nasdaq but not yet part of the Nasdaq-100, is Zoom Video Communications ZM, +6.77%, which has soared 142% in 2020 as people stuck at home have found it so easy to use.

Here are the 20 stocks among the S&P 500 that have risen the most over the past 12 months through April 14:

Here are the 20 S&P 500 stocks that have fallen the most over the past year:

Read Jeff Reeves:Pocket gains in these 5 stocks that have surged lately — then flee

These 20 components of the Nasdaq-100 have risen the most over the past 12 months through April 14:

Tesla TSLA, +3.74% has had the best one-year performance, by far, among stocks listed here, as it rocketed 56% over seven sessions (and appeared on track for an eighth straight gain). It’s been on a Note that it’s not an S&P 500 component. The shares were upgraded by Credit Suisse on April 14 and were rated a buy by Goldman Sachs on April 15..

Here are the 20 worst-performing stocks among the Nasdaq-100 over the past year: