Home
Stocks
The Margin: If those stimulus checks are arriving on schedule, you wouldn’t know it from all the complaining
Prev Article Next Article 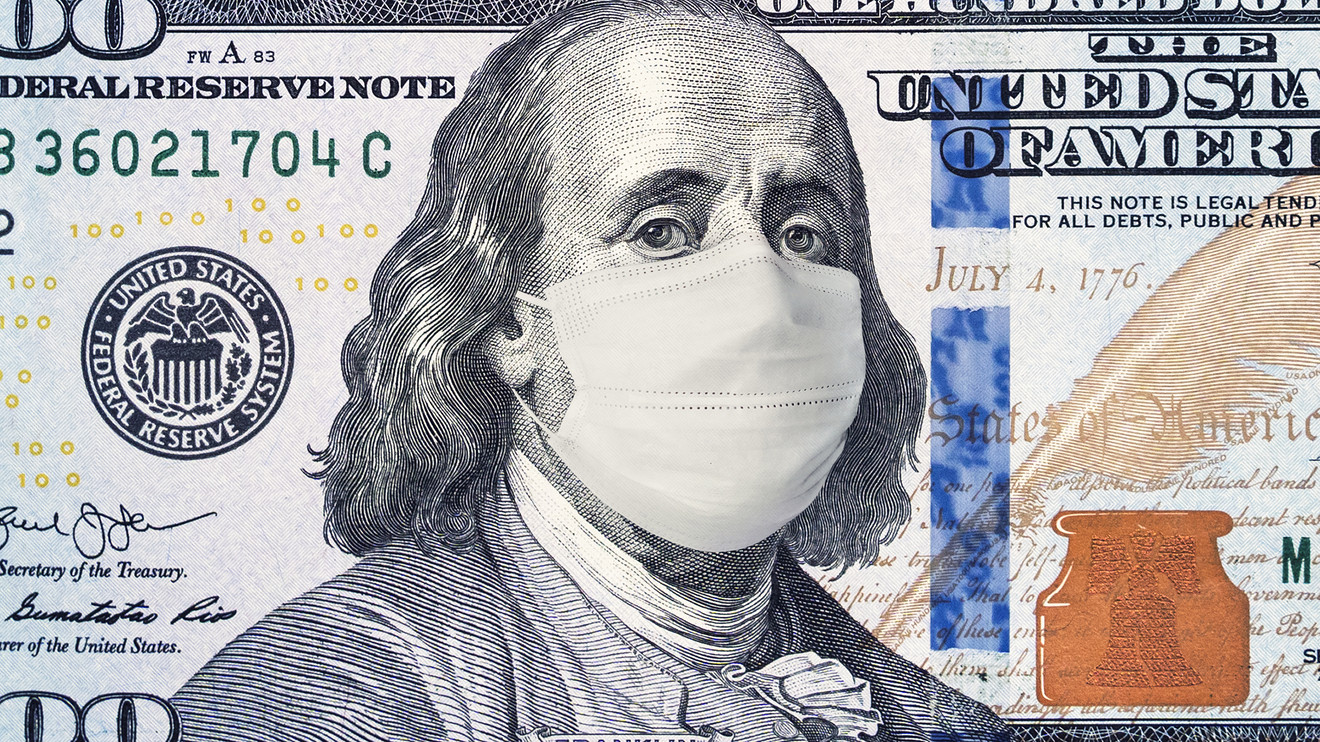 The IRS announced in a tweet over the weekend that those stimulus checks have already started arriving in the accounts of eligible Americans around the country.

With more than 16 million people losing their jobs amid the economic shutdown across the country, these checks couldn’t come soon enough. In anticipation of the cash infusion, excitement was bubbling up across Twitter TWTR, -2.30% , where #stimulusdeposit was the top trending topic:

While some celebrated getting the direct deposit:

Most were seemingly left to wonder when their’s will hit:

Of course, politics entered the fray:

While the #stimulusdeposit hashtag made for a fun time on social media, the reality is that many Americans believe it won’t make a meaningful difference if this shutdown lasts much longer.

In fact, about a third of Americans, including Angel Nicole below, say they expect that their share of the stimulus money won’t even sustain them for a full month — or help them out at all, for that matter, according to a recent Bankrate.com survey of nearly 1,500 adults.