Home
Market
Virgin Galactic to run as a critical infrastructure business during pandemic
Prev Article Next Article
This post was originally published on this sitehttps://i-invdn-com.akamaized.net/trkd-images/LYNXNPEG3B0MQ_L.jpg 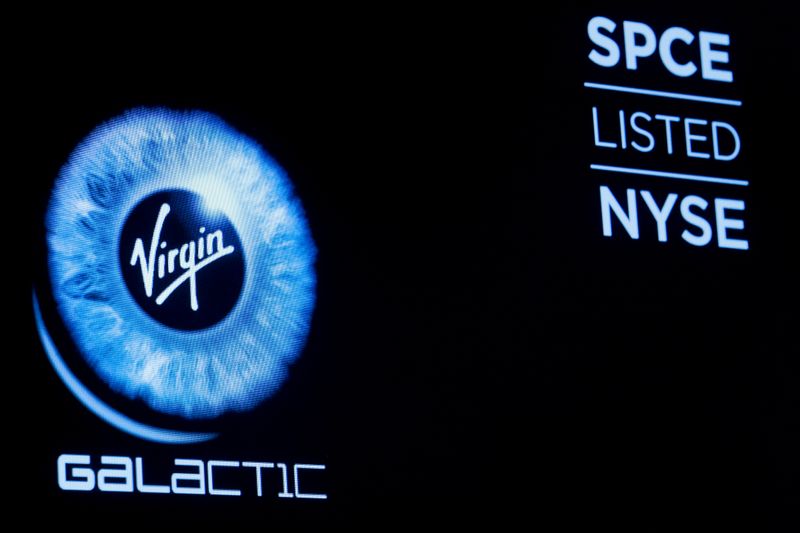 “We are an aerospace manufacturer with defense and government contracts and therefore categorized as a Critical Infrastructure business,” a company spokeswoman told Reuters in an emailed statement.

The company, which aims to offer the first commercial space flight later this year with Branson on board, added that a vast majority of its workforce is working from home.

Virgin Galactic’s net losses widened to $73 million in the fourth quarter from $46 million in the year-ago period, it reported in its first financial results as a publicly traded company in February.

Separately, Branson is seeking 500 million pounds ($619.36 million) from the British government to bail out his Virgin Atlantic airline during the virus outbreak.