Home
Stocks
Key Words: America should be ready for 18 months of shutdowns in ‘long, hard road’ ahead, warns the Fed’s Neel Kashkari
Prev Article Next Article
This post was originally published on this site 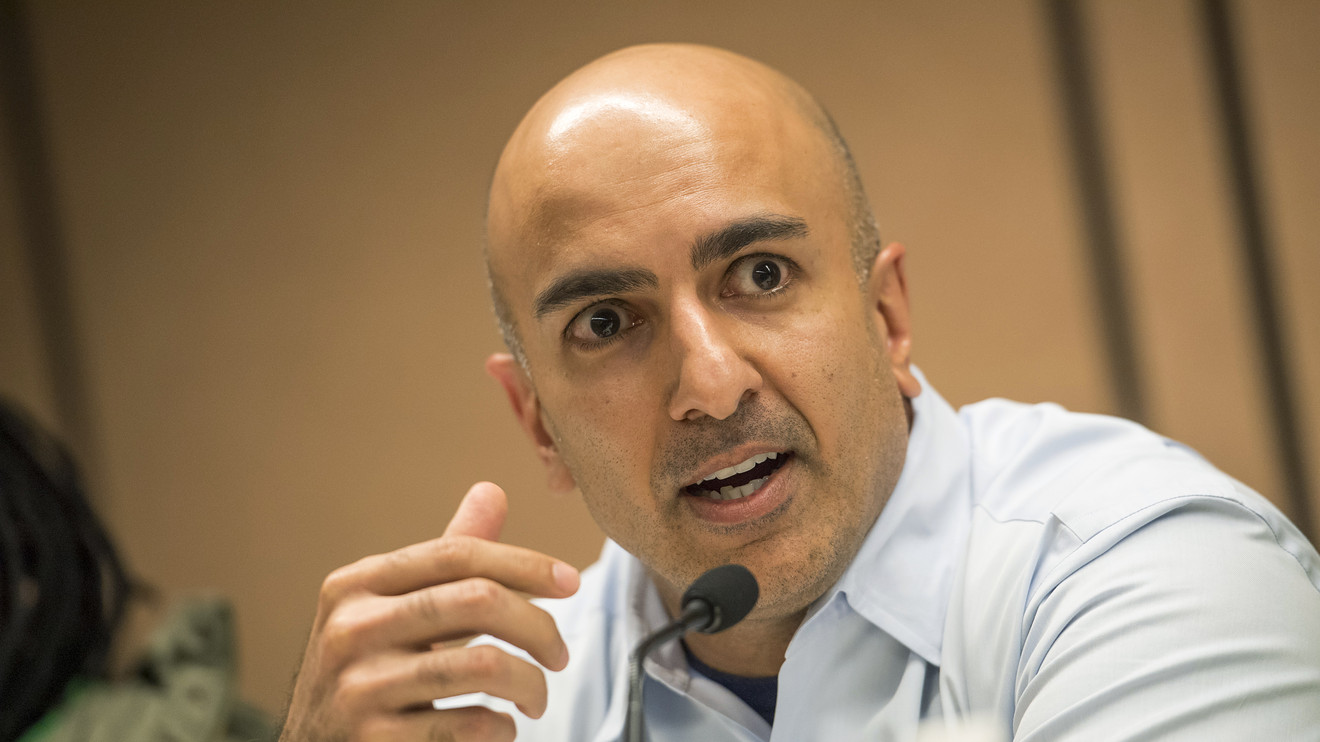 “ ‘This could be a long, hard road that we have ahead of us until we get to either an effective therapy or a vaccine. It’s hard for me to see a V-shaped recovery under that scenario.’ ”

That’s Neel Kashkari, the head of the Federal Reserve Bank of Minneapolis, painting a rather gloomy picture in a CBS interview on Sunday morning of what lies ahead for the U.S. economy as the country continues to battle the coronavirus outbreak.

Kashkari, while acknowledging the downside of what a prolonged shutdown could mean for the economy, said the U.S., ‘barring some health-care miracle,’ is looking at an 18-month strategy of rolling shutdowns based on what has happened in other countries.

“We could have these waves of flareups, controls, flareups and controls until we actually get a therapy or a vaccine,” he said. “We need to find ways of getting the people who are healthy, who are at lower risk back to work and then providing the assistance to those who are most at risk, who are going to need to be quarantined or isolated for the foreseeable future.”

Looking ahead, Kashkari doesn’t envision a quick rebound for the U.S. economy, which has already endured more than 16 million job losses in the past three weeks.

“This could be a long, hard road that we have ahead of us until we get to either an effective therapy or a vaccine,” he said. “It’s hard for me to see a V-shaped recovery under that scenario.”